Psycho-emotional health after a year that is reshaping our world

Rate this post
TEXT EVA RODRÍGUEZ HENRÍQUEZ | PHOTOS MAPFRE, ISTOCK
Over the past year, our whole way of life has been made so much more complicated, resulting in our health – and the health of our loved ones – topping our list of concerns. This list is often augmented with issues such as those related to our economic stability, the education and care of our children, and that of the elderly… or the uncertainty and anxiety caused by the magnitude and pace of the changes we are experiencing.

We have had to transform ourselves in order to deal with adversities, pushing our resilience to limits we had never before imagined. For the most part, this has made us stronger and more capable.

Time passes and the situation is evolving, ever changing, yet the threat of COVID-19 and its consequences persists. However, there are glimpses of a more hopeful future, thanks to advances in medical treatments and, above all, the new vaccines.

Comparatively speaking, one year is not the same for a three-year-old as for someone who is 20, 40, 60 or 80. While, in the early and later stages of life, there are many substantial changes over the course of a year, for someone who is, for example, in their forties, there will most likely not be so many.

We have seen how very young children have taken to wearing a face mask on a daily basis without further ado, or have accepted videoconferencing as the natural way to communicate with their grandparents. In their case, each day is different and what they do during that time is very often a totally new experience for them. So, for them, there has been no change. They will perceive that transformation when this is all over.

The main issue for kids and teenagers throughout this period has been how their social environment has been disrupted. At a time in their lives when their circle of friends is of the utmost importance and they explore new-found freedoms, being able to move around without being tied to their parents, they have had to be creative and resort to new forms of social interaction, with the aid of technology. If this was previously important in their free time, it has now become fundamental for their social relationships and, of course, their studies.

The elderly have been through a great many difficulties in their lives and it often seems that nothing surprises them anymore, that they are able to endure adversity as a matter of course. Nonetheless, they have borne the brunt of this situation, given the intensity with which the virus has affected them, as well as the collateral damage it has caused at this stage of their lives. Prolonged periods of isolation have led to a lack of periodic health checks and physical exercise, resulting in a deterioration of their health. In addition, loneliness and fear have overwhelmed many of them, leading to an increase in feelings of sadness, with cases of anxiety and depression becoming more frequent.

This whole picture is nothing new for the middle-aged, whose labor and economic concerns are compounded by worries about their children and their parents, or other elderly people who sometimes depend on them. Society pivots around this segment of the population. At both the economic and social level, the family and the economy depend on people of working age. 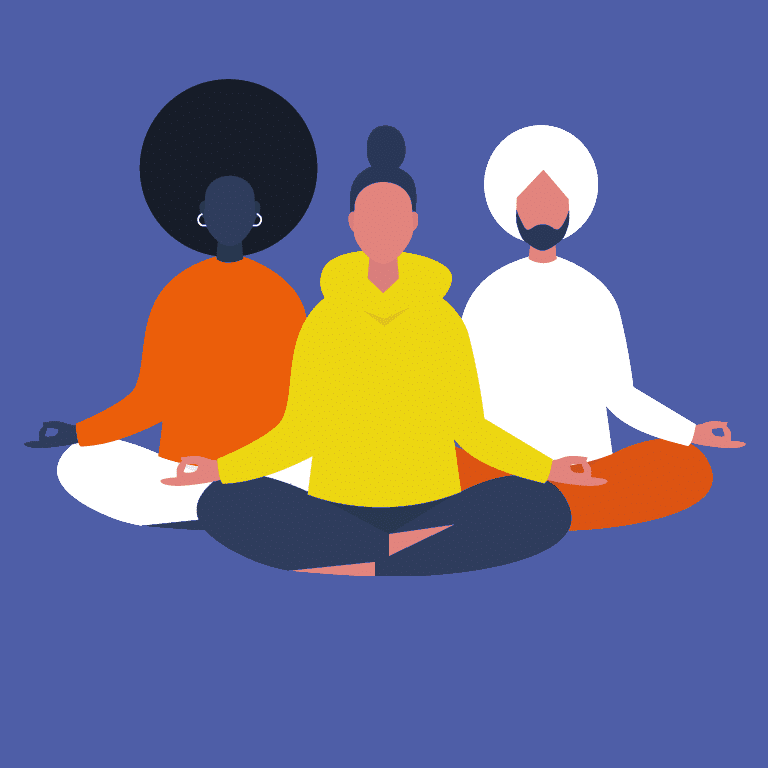 For all these reasons, it seems clear that the psycho-emotional health of working-age individuals should be addressed as a matter of priority, as they are essential to our social stability and subjected to multiple sources of stress.

This whole panorama poses a challenge, as well as an opportunity for transformation, given that, when you leave your comfort zone, greater learning and growth is achieved. However, we must keep in check the risks of burnout and disillusionment inherent in prolonged periods of worry and unease.

Basic tips to boost morale and keep worry at bay:

Social support proves essential. Never before have we been separated from family and friends for so long. This is always traumatic but, with the aggravation of having been more worried and in low spirits, the need for social support has become even more evident. Moreover, thanks to the new technologies providing chats and video conferences, we have never been more united. We have taken advantage of them to tell our friends and family how much we love them and they have done likewise. We have improved our technological skills, but we have also discove-red our most emotional side and that of others. We have told others – and been told by them – how important we are in each other’s lives and realized how comforting it is to know that.

5. Take care of your body

A good diet, physical exercise and sufficient rest are the pillars of good physical health and this brings with it mental health and balance. 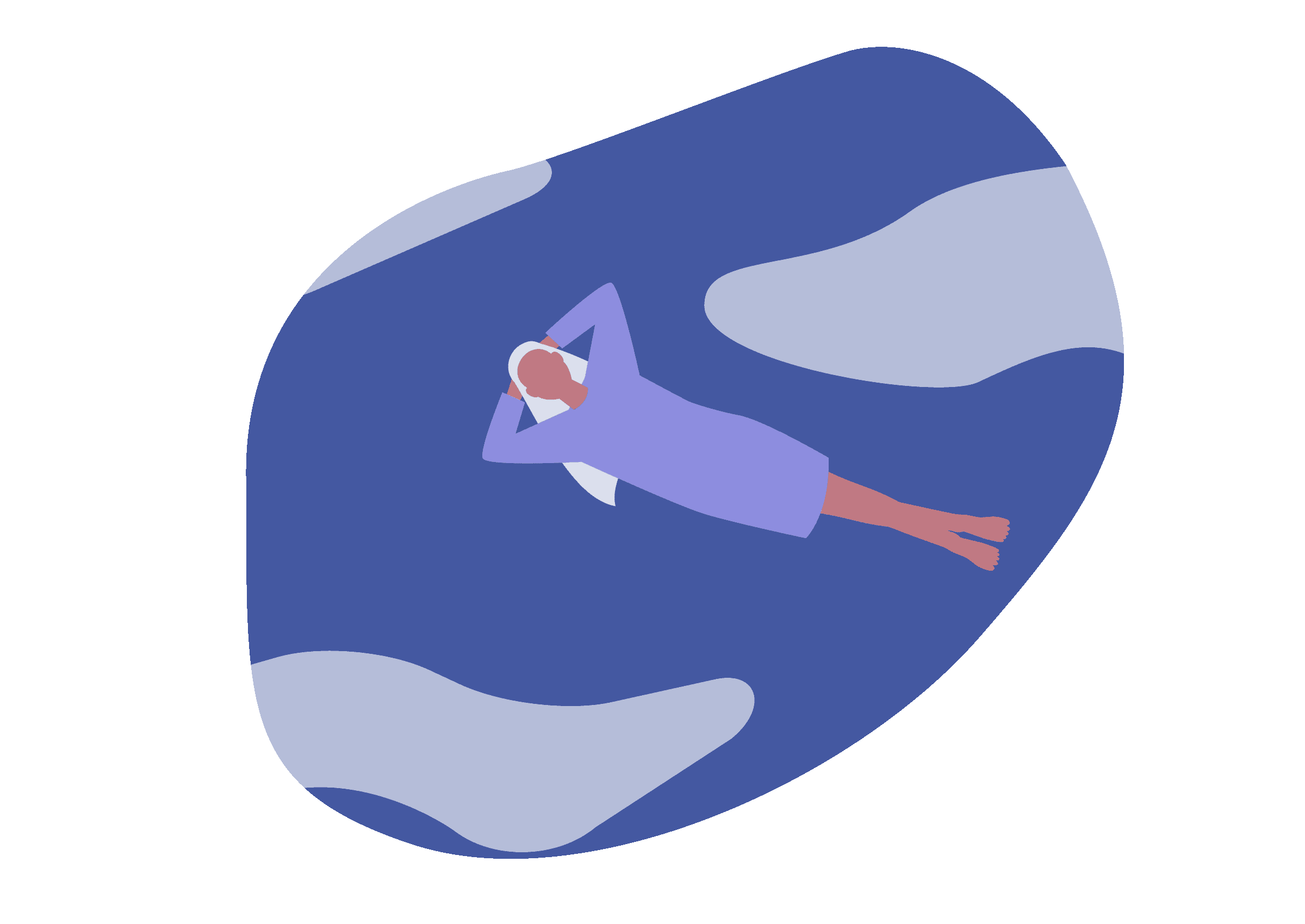 To do so, remember these basic tips:

Practicing activities that we like and in which we are skilled – whether at work, at home or in our leisure time – lets us achieve a special state of well-being we call ‘flow’, in which time flies past and we really enjoy ourselves. 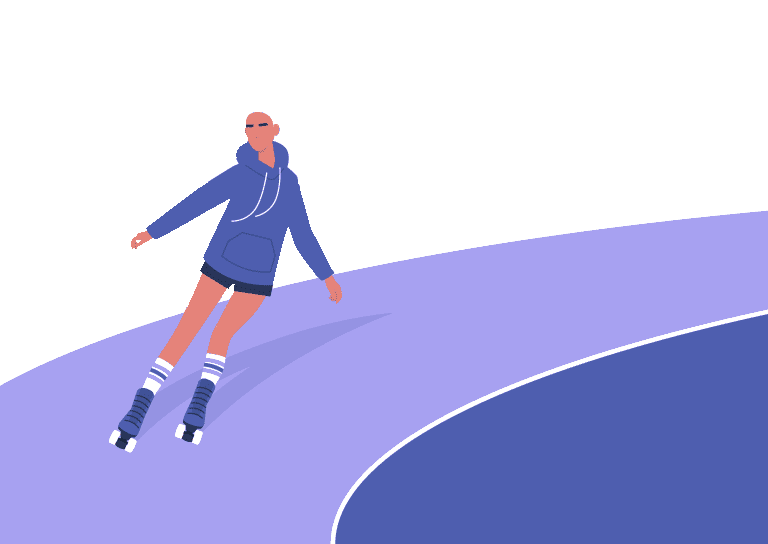 Observing people’s thoughtful little gestures toward us and corresponding in the same fashion is a great source of well-being. Thanking others for what they do and eliciting good sensations in them is an infallible method for feeling good. 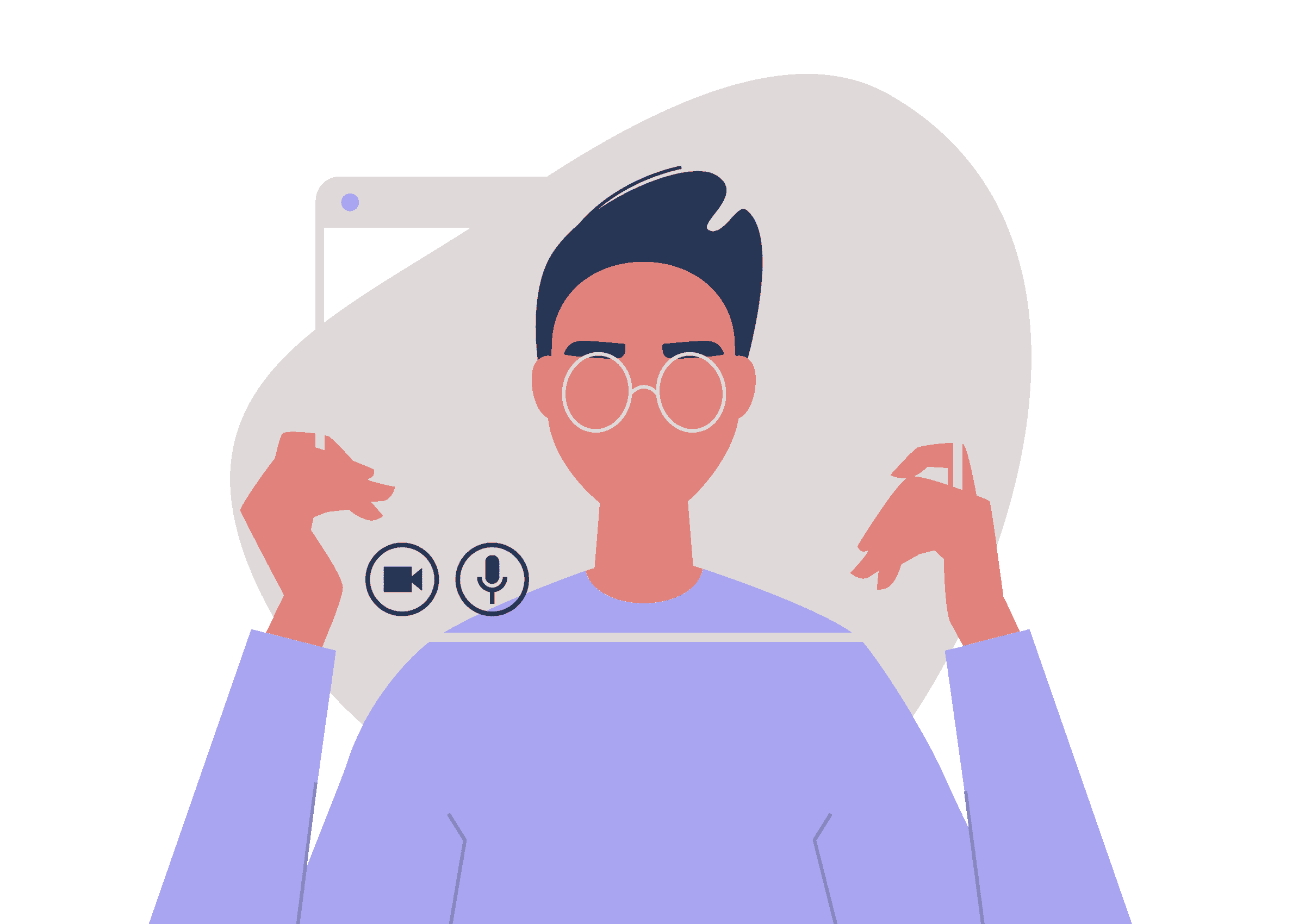 7. Set targets in order to achieve our goals

Discovering our goals, that which really interests us and motivates us to keep going, is tremen-dously constructive. Setting the targets to achieve them and working toward them is a source of deep satisfaction.

If you practice some technique – on a regular basis and for long enough – that helps boost your ability to live in the present, you will achieve a higher degree of self-awareness and reduce your stress and anxiety levels, rest better, enhance your memory and power of concentration, rela-tionships, creativity and, in short, the way you face the world.

It is not a question of sympathy or pity for others, but rather the ability and instinct to accom-pany others in – and feel – their suffering, empathize with them and be kind. Working on our compassion not only makes us better people, but also much happier.

There are many horrible things in the world, but there really are many more beautiful things that we can focus our attention on. Appreciating beauty and enjoying yourself to the full is an art that can help us be strong and capable of coping with our daily challenges.