Health is also a question of gender 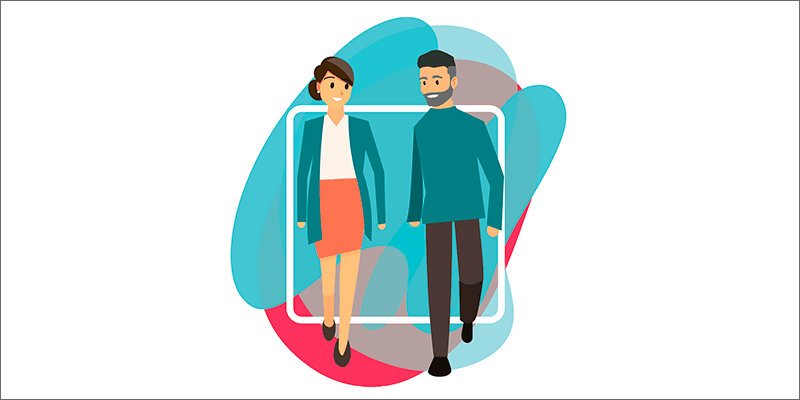 Do you know why men and women have different psychological characteristics? What physical changes each sex undergoes and at what ag e, and how to adapt to them? Or which diseases are gender-specific?

Men and women are different from a biological standpoint. Only too aware of this evident distinction, our company has launched the new campaign “Together, healthy”, which aims to inform and raise awareness about healthcare issues from a gender perspective, always taking into account the biological differences that exist between men and women.

The World Health Organization (WHO) stipulates that it is important to bear in mind the gender perspective when designing and implementing healthcare measures, since the approach or treatment of some health-related aspects differ according to the gender in question.

MAPFRE has over 35,300 employees and, of these, more than 15,400 are men (45 percent) and more than 18,800 are women (55 percent). Given that our company attends, promotes and cares for the health needs of both sexes, in the month of April it launched the new campaign “Together, healthy” in order to:

“Together, healthy” addresses various health topics of interest from a gender perspective.

Guaranteeing a healthy life and promoting universal well-being is reflected in the UN’s Sustainable Development Goal 3; in addition, SDG 5, which deals with gender equality, attaches great importance to the promotion of women’s health. These are top-priority objectives for MAPFRE.

We have launched a genderspecific health campaign by publishing on our website these infographics on urinary disorders in both men and women, and benign prostatic hyperplasia in men

The factors that determine health and disease in certain situations and pathologies, are not the same for men and women

The gender role is not unrelated to health; there is a clear influence marked by biological factors, but also by psychological, social and cultural factors

The “Together, healthy” campaign forms part of our Healthy Company model, which identifies several areas for action and focuses on individuals, with their labor and personal reality, and physical and mental condition.

In the development of this healthy company model, there exists a strategy designed to promote health among employees. Without prejudice to any local actions that may be designed, this means that MAPFRE implements global actions, taking into account comprehensive statistical data on health issues worldwide and the strategies laid down by the World Health Organization (WHO) and other international agencies. 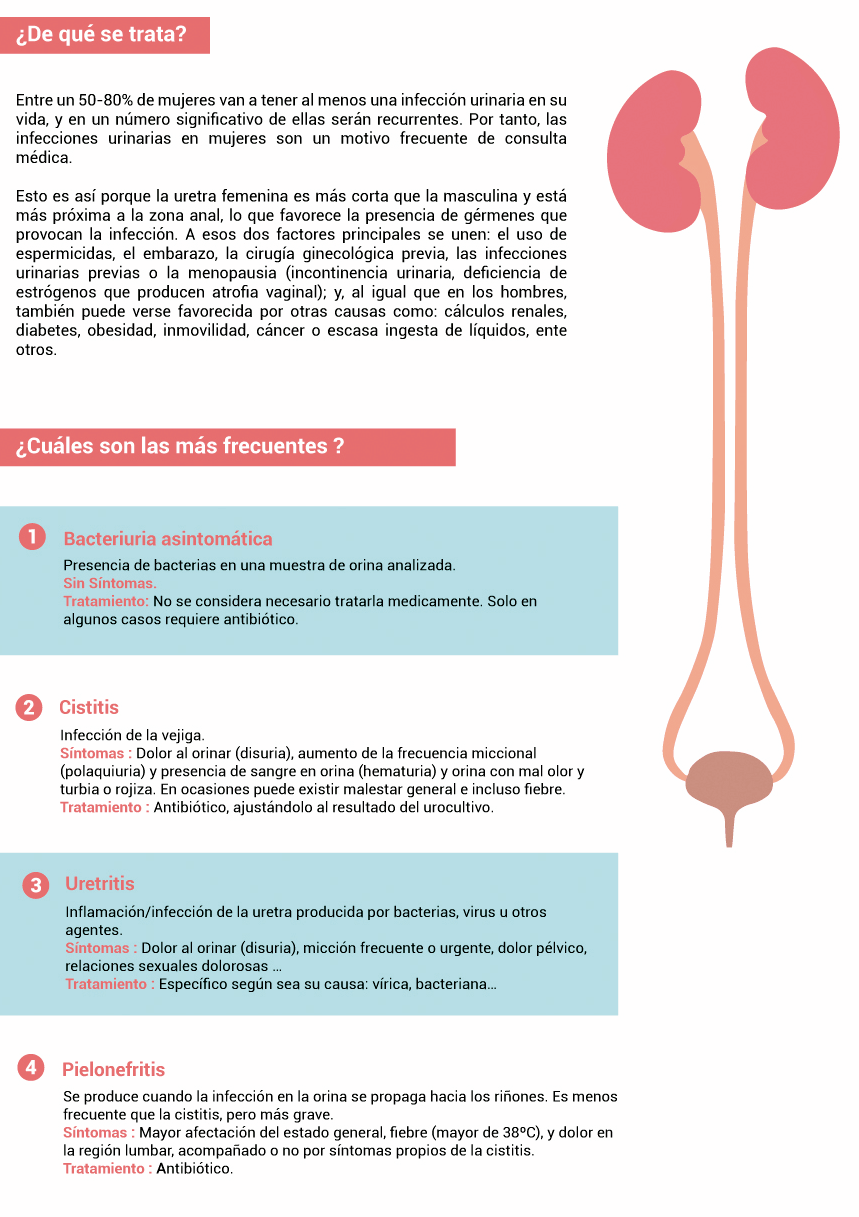 What can the gender-specific health campaign “Together, healthy” offer you?

A series of news items and additional contents that offer detailed information on various topics of particular interest to each sex. They are being published regularly in People, the Human Resources area of the corporate intranet. To date, we have reported on:

Do you have all the information on the most common contraceptive methods? Do you know that the menopause in women or andropause in men are life phases you need to be fully aware of, so as to be ready for the possible associated changes? Do you know how to prevent and/or detect the most common cancers associated with your sex? Why is your way of thinking influenced in part by gender-related factors? All of these questions, and others, will be answered in the forthcoming publications of this campaign.

In each case we explain the causes, symptoms and diagnosis, and we help with the prevention and/or early detection of certain diseases and complications.

So that you can discover and share this information, these contents will be available in the People area, in the section Health and Well-being — Health Promotion.

Moreover, in the coming months we will be publishing further articles about this campaign in The World of MAPFRE.

What benefits has this “Together, healthy” campaign to offer?

“Together, healthy” has a specific image that clearly identifies this campaign and its purpose. This image will accompany all contents we publish on the various channels regarding gender in health.