The global pandemic we are going through has not stifled Your Foundation’s desire to make art available to you. Thus, as we reported in the previous issue of The World of MAPFRE, early October saw the opening of the KBr Photography Center in Barcelona with two spectacular exhibitions by renowned photographers. A further example of this discipline is the exhibition that can be visited in Madrid this cultural fall. The Carmen Thyssen Museum in Malaga is hosting a representative exhibition of Your Foundation’s drawing collection, while the work of photographer Paz Errázuriz heads to Brazil.

Society, landscape and literature in the photographic work of Bill Brandt

Through January 24, 2021 at the new Fundación MAPFRE KBr Photography Center in Barcelona you can visit the first retrospective in Spain on Bill Brandt (Hamburg, 1904 – London, 1983), currently considered one of the most influential British photographers of the 20th century.

His pictures explore society, the landscape and English literature and are indispensable for understanding the history of this discipline and, even, British life in the mid-20th century. There are two aspects ever-present in the artist’s work throughout his career. Firstly, the elimination of any reference to his German roots after settling in London in 1934; concealment prompted by the growing animosity to anything German, following the rise of Nazism. Secondly, the somber atmosphere of ‘the sinister’, a term employed by Sigmund Freud in 1919, with which Brandt must have been more than familiar, after undergoing psychoanalysis sessions as a young man in Vienna. Based on these central notions, through 186 photographs printed by Bill Brandt himself, the exhibition covers all the genres of the photographic discipline: social reporting, portraiture, nudes and landscapes. Likewise, it highlights the relationship between the British photographer’s work and the theories of Surrealism, a movement with which he came into contact during his time in Paris in the 1930s. 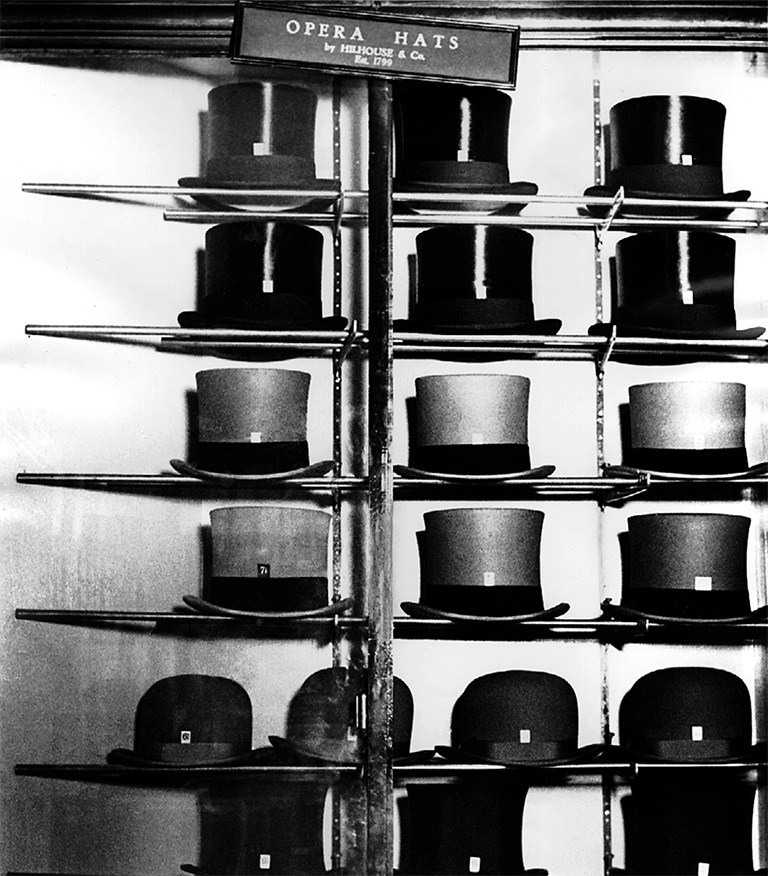 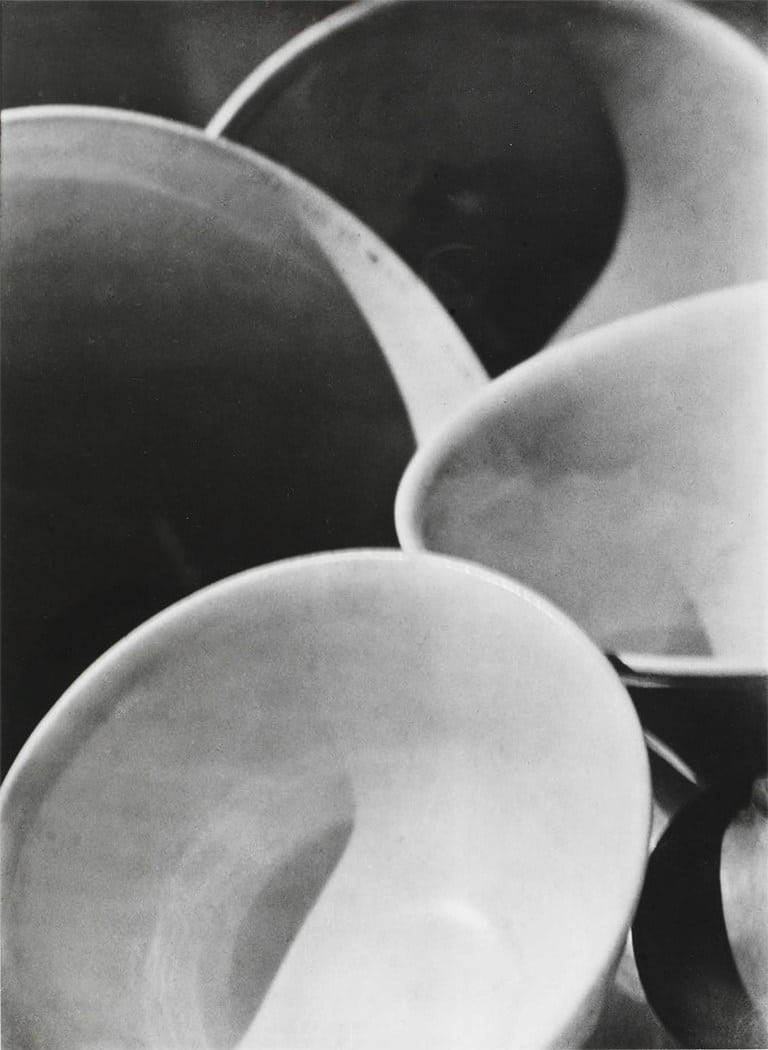 The photographic journey of Paul Strand

On the same dates and location as the Bill Brandt exhibition, Your Foundation presents 110 of the 131 Paul Strand images that form part of its collection.

After making Manhatta – one of the pioneering avant-garde movies – in 1920, documenting his fascination with the hectic pace of New York City over a day, he combined his work as a photographer with his dedication to cinema and, subsequently, book production, which was to become a fundamental part of his activity. Strand was a politically committed artist and this led him also toward social documentary photography. And his way of dealing with the media, transforming a great many of the scenes of his compositions into abstractions, made him one of the fathers of what is now known as straight or pure photography.

The world of Lee Friedlander

We move over to Madrid to get to know this prolific American artist whose passions also include a love of music and books, and who is currently still actively practicing his profession. The exhibition, which can be visited through January 10, offers a chronological journey through his oeuvre: nearly 350 pictures – made up of portraits, self-portraits and family, nature or urban landscape pictures – which are often grouped in series, according to thematic or stylistic criteria, built up over several years. Many of these series were depicted in various different publications also on display in this exhibit. Moreover, other elements are included, such as vinyl jazz records, whose covers are photographs taken by Friedlander early in his career. 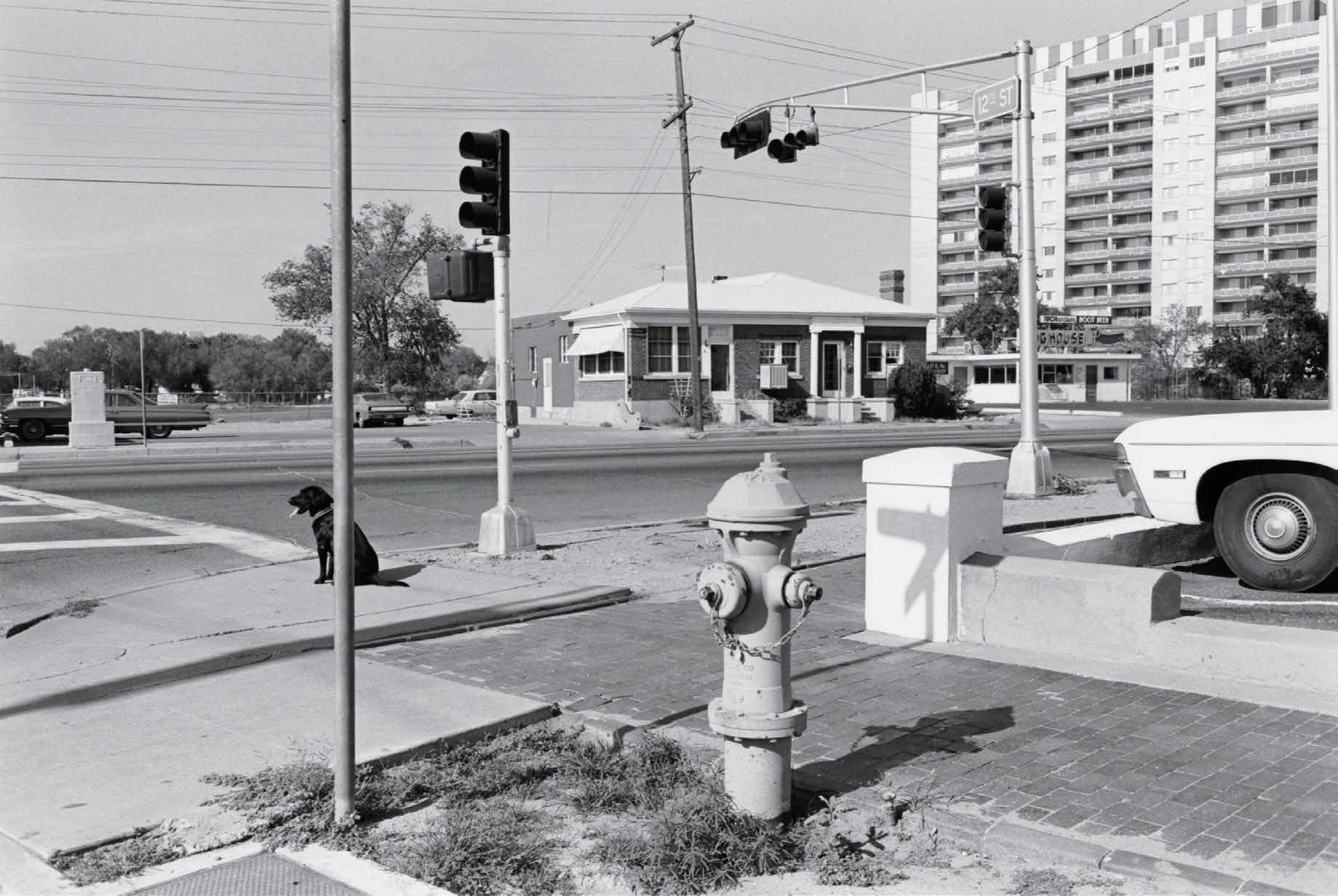 Also in Spain, through January 17 the Carmen Thyssen Museum in Malaga offers us the chance to enjoy almost thirty works on paper, drawn from the Fundación MAPFRE Collections. Through the works of some of the most prominent creators of avant-garde art in the first half of the 20th century, this exhibition opens the door for us into the fascinating universe of drawing. An expression which, apart from its historical importance in artistic teachings, achieved unheard-of prominence as an independent genre in the early decades of the last century and, subverting the hitherto prevailing codes regarding interpretation on a realistic basis, contributed to the development of the languages of modernity.

Simple and stylish line drawings, powerful, expressive strokes that reveal the author’s gestures, or experimental techniques such as a collage make up the wideranging contents of this exhibition. This overview of avant-garde Spanish and international illustrations includes the major figures of 20thcentury art and the major movements in which they participated, like Cubism, Constructivism, Dada, New Realism and Surrealism. 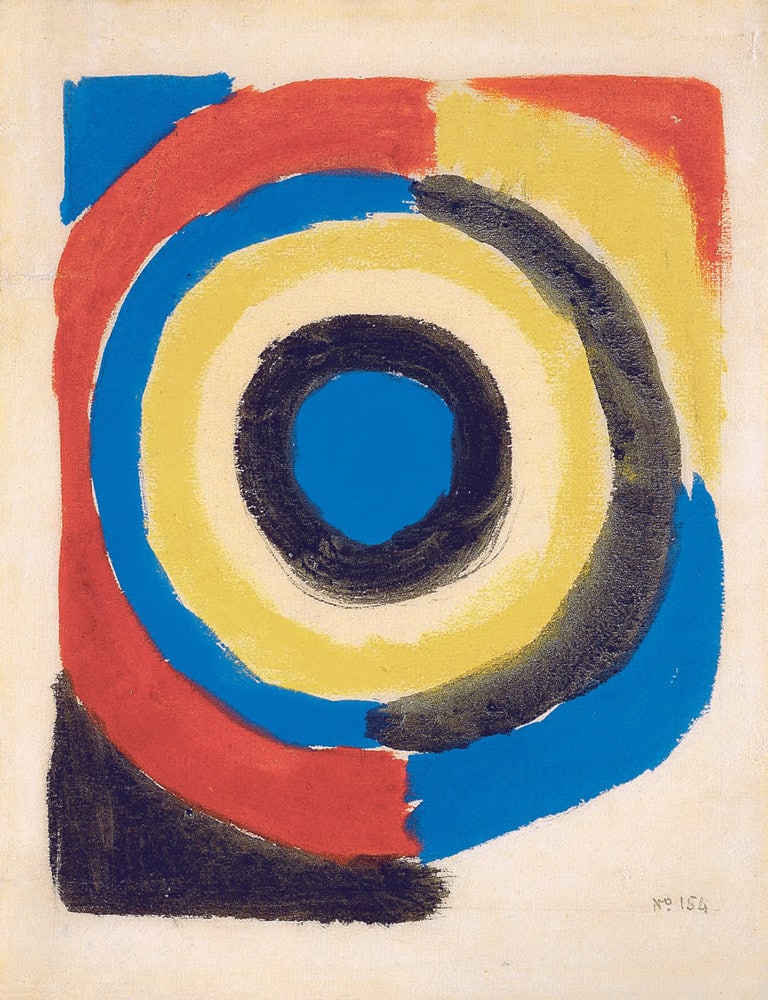 The daring work of this Chilean photographer can be enjoyed at the Moreira Salles Institute in São Paulo, Brazil, through January 3, 2021. For Paz Errazuriz, photography is the best weapon for defending the human rights of those excluded by the ruling regime and society.

Her images are difficult, sometimes uncomfortable, and make no concessions to the viewer. She directed her lens toward those who, by their very appearance or circumstances, formed part of that marginal, imprisoned society: the mentally ill, vagabonds, circus performers, transsexuals, prostitutes or indigenous people.

The anonymous faces of Chilean misfits depicted in black and white became a way to denounce this ostracism. The exhibition aims to display the key series that make up the artist’s work, in which the most decadent, marginal face of Chilean society is revealed. 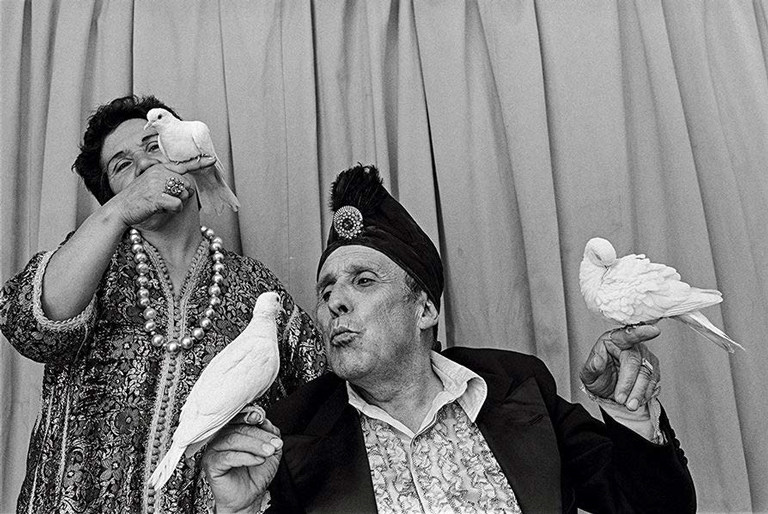 Paz Errázuriz
Karman the Magician, Santiago, from “The Circus” series, 1988
Courtesy of the artist