Alzheimer, the disease that makes us forget 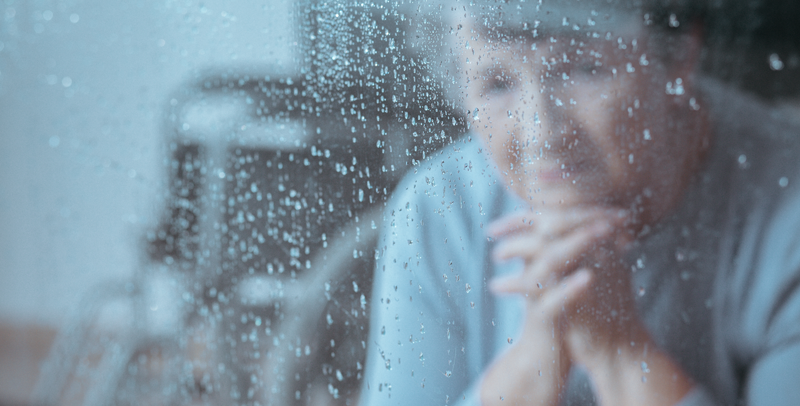 Alzheimer’s disease is the most common type of dementia, according to the World Health Organization (WHO), as it accounts for some 60-70 percent of all dementias worldwide. Alzheimer’s affects 50 million people, with ten million new cases registered each year. In addition, it is the main reason for dependency and disability among our elders. It is estimated that, by 2030, there will be around 82 million people affected.

It is a process that reflects a chronic, progressive deterioration of the ability to execute and process thoughts, which affects the memory, comprehension, processing of information, calculations and the ability to learn new things, but without any alteration of consciousness. This cognitive impairment is generally preceded by an alteration of the person’s emotions and social behavior.

Dementia primarily affects older people, yet it is not a consequence of aging and, indeed, can be caused by various diseases. Alzheimer’s disease leads to the loss of normal communication between, and functionality of, the nerve cells. This is due to the accumulation, both inside and out, of an abnormal protein called amyloid, and a series of characteristic lesions (senile plaques and neurofibrillary tangles) are produced as the disease progresses.

In the case of this disease, there is a strong correlation with the age factor. Likewise genetics. With Alzheimer’s, there is a reduction in the size of the brain, as well as atrophy in the cerebral cortex, which fundamentally affects areas such as learning and memory. In general, the symptoms can be divided into two groups:

Memory problems: sufferers are frequently absentminded, repeat the same question several times and leave things in places they cannot later remember. The patients themselves notice these lapses, but play them down and even conceal them. It is family members, their partner or companions who notice the problem.

Psychological problems: changes in character, irritability, sleep disorders, or depressive symptoms without due cause in people over 60-65 years of age who had never suffered them before. Sometimes these symptoms appear years before a correct diagnosis is given. There is no treatment to cure dementia, but there are medications that can slow the course of the disease. In addition, leading a healthy life, eating right, and regular physical and mental exercise are always advisable measures.

THE MAIN CAREGIVER AND THE RELATIVES

For the most part, taking care of dependent elderly people is handled by what is known as “informal support”, i.e. family members or caregivers who have not received formal instruction to do so on a professional basis. It is most important to know how to look after people, given that we can thus avoid complications, health problems and, ultimately, ensure that the dependent person has the best possible quality of life.

This is a personal decision. Caregivers must be aware that they have decided to take care of the elderly person and this will have a series of implications in their daily lives.

WHAT DOES THIS ENTAIL?

Assuming responsibility for all aspects of the person being cared for: hygiene, meals, clothing, medication, safety… Having to deal with the physical and emotional stress involved in devoting a large part of their time to the task of caring.

Facing the gradual loss of their own autonomy, having to combine their caring chores with maintaining relationships in the family, labor, social and leisure spheres.

The disease causes a progressive loss of all the functions of patients, but it is most important to realize that they maintain their perception of emotional signals, such as loving voices, caresses or smiles. If you are a caregiver, do not forget that, within that shell sometimes failing to recognize us – and impossible to recognize – lies our father, mother, grandparent or other relative.