CYBERSECURITY, MORE THAN A FAD, A NECESSITY 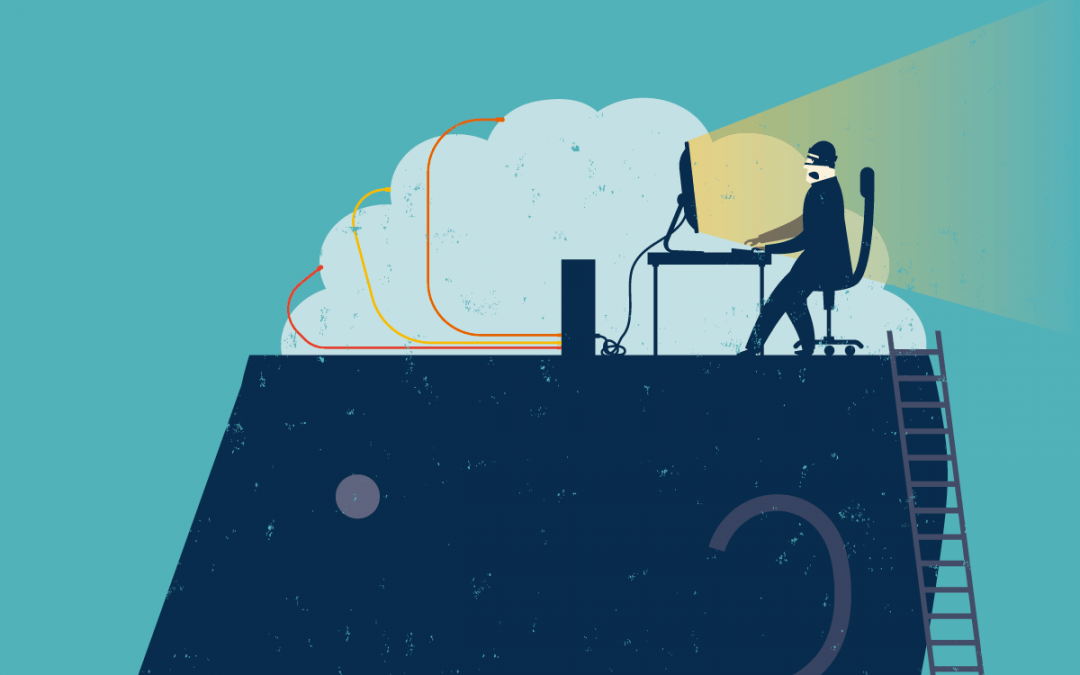 The digital transformation presents us with a completely different society. Businesses and citizens alike face the challenge of incorporating the cybersecurity culture as a fundamental feature of this new scenario.

Our 21st century society is exposed to a series of changes that may well seem similar to those foreseen in some futurist books and films of the 1960s. What is true is that no one can predict the future with certainty, nor what it holds for us. However, it is indeed possible to intuit that humanity is really close to a paradigm shift for which we must be prepared.

How are companies adapting?

Existing companies have two major handicaps when it comes to adapting to this new scenario. On the one hand, they must continue providing services to their existing clients, using rather traditional means. On the other, they have to incorporate new technologies into their processes, so as to be able to engage with digital customers of today, and those of the future (digital natives). This process of introducing new technologies into organizations, the famous digital transformation, has resulted in greater leveraging of technology (or dependence on technologies) in businesses, to the extent that the internal processes needed to function are increasingly digital and require technology to be able to work. As we have seen above, the digital transformation poses a series of evident advantages and challenges to all companies; but there is another aspect that is common to all organizations related to the technological leverage that emerges as an essential element in this new environment, namely cybersecurity as an element that preserves technology from its inherently associated risks.

The stabilizing effect of cybersecurity

In the same way that we could not envisage today’s society without electric power, the new digital era cannot be understood without cybersecurity, this being understood as a necessary element that will afford confidence and stability to the whole digital environment and thus to the companies, governments and citizens who make up our society.

Despite the fact that strenuous efforts are being made, the introduction of cybersecurity into the technology ecosystem is most likely not being undertaken gradually. As in the past, throughout humanity’s history, the degree of importance afforded to it will significantly increase once the devastating effects of an absence or inadequate implementation thereof are experienced.

THE NEW DIGITAL ERA CANNOT BE UNDERSTOOD WITHOUT CYBERSECURITY, THIS BEING UNDERSTOOD AS A NECESSARY ELEMENT THAT WILL AFFORD CONFIDENCE AND STABILITY TO THE WHOLE DIGITAL ENVIRONMENT, AND THUS TO THE COMPANIES, GOVERNMENTS AND CITIZENS WHO MAKE UP OUR SOCIETY.

Cybersecurity is a relatively young discipline, which still requires further development. Moreover, it will always have a direct dependency with technology (which is reciprocal). The evolution of cybersecurity over the coming years will revolve around three main factors. Firstly, the technology itself: cybersecurity calls for technological tools that must be adapted to the new digital environments.

This adaptation is taking place, albeit at a slower rate than for the rest of technology, so far. The second factor is regulation. The new digital economy understands neither frontiers nor tariffs; in addition, it is able to circumvent national legislation by seeking unregulated areas that allow greater freedom to operate. The third – and most important – factor is the people involved. This is not only important because cybersecurity will require suitably trained professionals (it is expected that, by 2020, the demand for security professionals will increase by 50 percent), but also because the cybersecurity culture is going to play a greater role in society as a whole. The fact that every one of us is adequately trained in cybersecurity issues will be a fundamental aspect, whether in our professional field, whatever that may be, or as citizens of this modern society (as voters, parents, taxpayers, consumers of products/services, etc.).

Therefore, the cybersecurity culture is perhaps the most important factor on which to build the new digital economy and, the sooner we start consolidating it, the less difficult it will be for us to deal with the change that has already taken place. As a society, we are increasingly aware of the issue, yet we know only too well that we humans have a tendency to stumble and fall first, before getting up again. 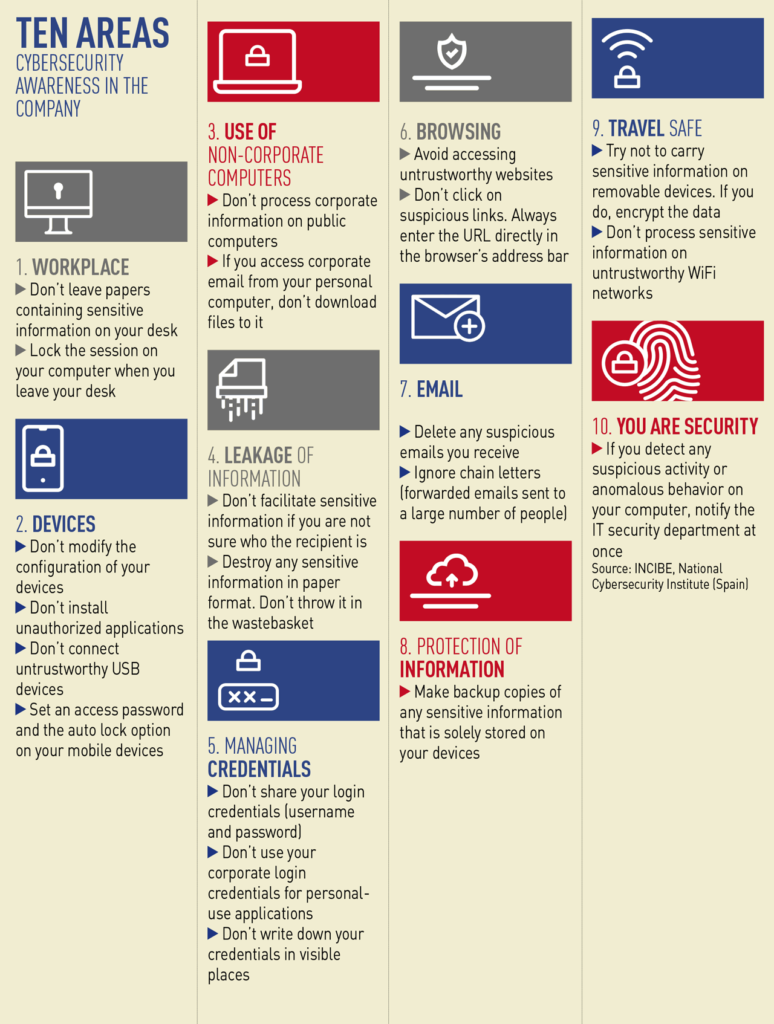