The sky will be filled with drones 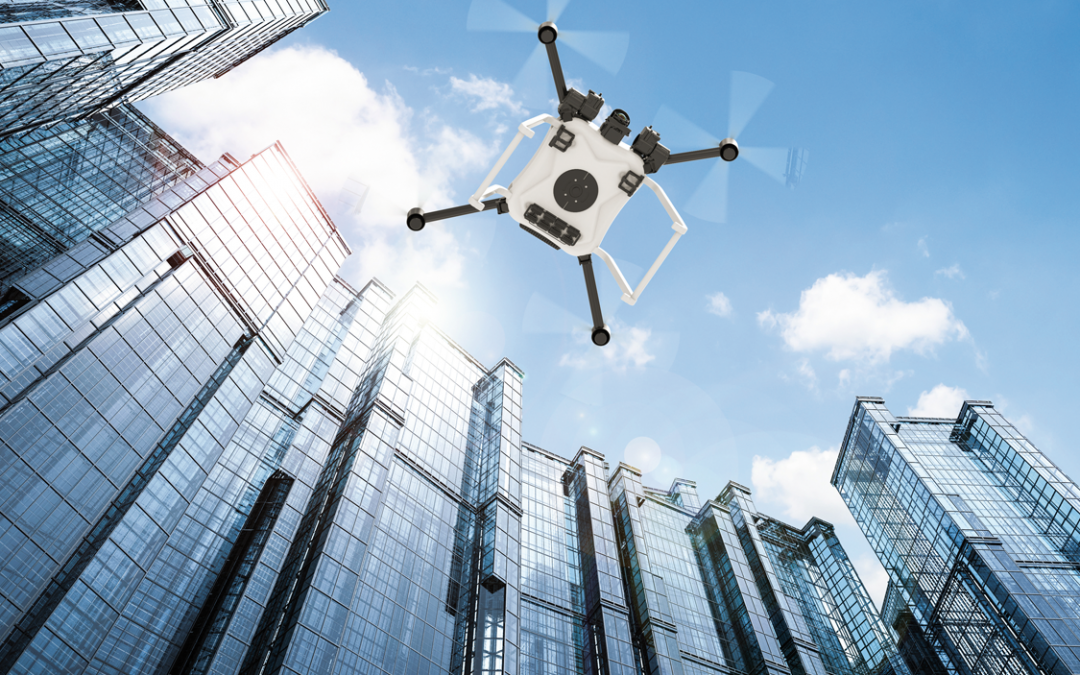 Thousands of unmanned aircraft guided by GPS are starting to form  part of our landscape. Over 174,000 drones will be sold this year to monitor borders, prevent failures and check the condition of the electrical grid. The latest? Also carrying passengers, monitoring examinations and home deliveries of meals.

Drones, those small unmanned aircraft which the whole world is talking about, are not an invention from this century; rather, curious as it may seem, they date back to the late 19th century.

The first unmanned aircraft appeared in Austria in 1849, when, for the first time, 200 pilotless balloons were manufactured to drop bombs on Venice. In addition, during the First and Second World Wars, pilotless military aircraft were used with the prime objective of taking aerial photographs that were used for monitoring enemy movements and destroying entire cities.

Today, professionally used drones are still key to intelligence work, combining their monitoring capacity with the possibility of being weaponized. While the military seeks to integrate increasingly sophisticated drones into its systems, from the civilian standpoint others are starting to be used for a multitude of increasingly interesting purposes. In some cases, these devices – weighing between two and 25 kilos and costing at least 300 euros – are replacing aircraft and helicopters for various tasks, given that they can prove cheaper and more effective.

According to Gartner, a consultancy firm specializing in the technology sector, over 174,000 units are expected to be sold for commercial use in 2017. These figures will continue to rise in the coming years, reaching 11,800 million euros in sales up to the year 2020.

The show is guaranteed

A few months ago, spectators at the Super Bowl, the greatest professional football event, enjoyed a performance by Lady Gaga against a backdrop of a light-filled sky. This was made possible thanks to the 300 Intel drones illuminating the sky with their LEDs. Ordering a pizza that is not delivered by motorcycle is also possible. For the time being, this has only been achieved by a Russian company sending pizzas to its customers using airborne robots that deliver orders quickly and safely.

Drones are also starting to be seen in the classrooms. In China, for example, it is now normal for drones to silently monitor students taking their university entrance examinations, ensuring they do not copy from their colleagues and do not take out any notes. These devices can also detect radio signals and check whether students are wearing earpieces or glasses with built-in cameras. Germany is also using drones to identify those who paint graffiti on trains and in railroad stations.

Prevention of plagues and fires

Not all uses are so disruptive. Currently, drones are also being used so that important sectors of the economy can develop. For instance, the agricultural sector has been one of the quickest to prove how useful drones can be for revolutionizing the countryside. Drones are capable, for example, of analyzing and detecting crop problems, providing the necessary treatment and optimizing the cost of fertilizers and herbicides. Likewise, in the forestry sector, drones now make it possible to make an inventory and classify species over extensive areas, as well as detect diseases and pests using cameras and prevent fires.

These devices are also making an appearance in humanitarian crises as major organizations start using them to produce maps of the refugee camps, assess the needs of internally displaced people, organize the registration of their personal details and plan suitable sanitation, health and education services. They are also proving of great use in finding missing persons or those caught up in the midst of some catastrophe, thanks to drones fitted with thermal imaging sensors or which can fly over inaccessible areas.

What will undoubtedly impress more than a few people is seeing drones in the sky transporting passengers, just as we saw in The Fifth Element, the iconic 1990s film, in which the means of transport par excellence were the flying vehicles filling the skies. What seemed to be science fiction has ceased to be a fantasy. In Dubai you will be able to take a self-flying taxi which can transport a passenger around the city from this coming June. However, those interested may not weigh over 100 kilos (220 pounds), can only travel with a small piece of luggage and the journey cannot exceed 30 minutes or 50 kilometers (30 miles). The traffic will no longer be an excuse for being late for work.

There is no doubt that these aircraft can facilitate work. Not long ago, a fire broke out in a hotel and, thanks to a drone, the scene was reached swiftly and the extent of damage and where it started was discovered. All this extremely rapidly and at no risk to the claims appraiser.

MAPFRE in Spain is following Mexico and Chile with the launch of a specific insurance policy for drones, oriented to the professional use that the self-employed and companies may make of these vehicles. This is a flexible product adaptable to the needs of each client, which covers third-party liability for both material damage and personal injury, and allows different insurance limits to be selected, according to the different uses to which the devices are to be put. For the launch of this product, MAPFRE counted on the help of the CESVIMAP (MAPFRE Experimentation and Road Safety Center), which has already obtained a license as a drone operator from the AESA (State Aviation Safety Agency) in Spain.

With the launch of this product and the license obtained from the AESA, both organizations represented the insurance industry recently at CIVILDRON’17, a congress analyzing the civil industrial applications of drones, which this year was sponsored by the Community of Madrid.

In Spain, the AESA (State Aviation Safety Agency) is the body responsible for exercising the powers of air traffic control covering the whole of the Spanish aeronautical activity. These are the requirements to use drones safely: 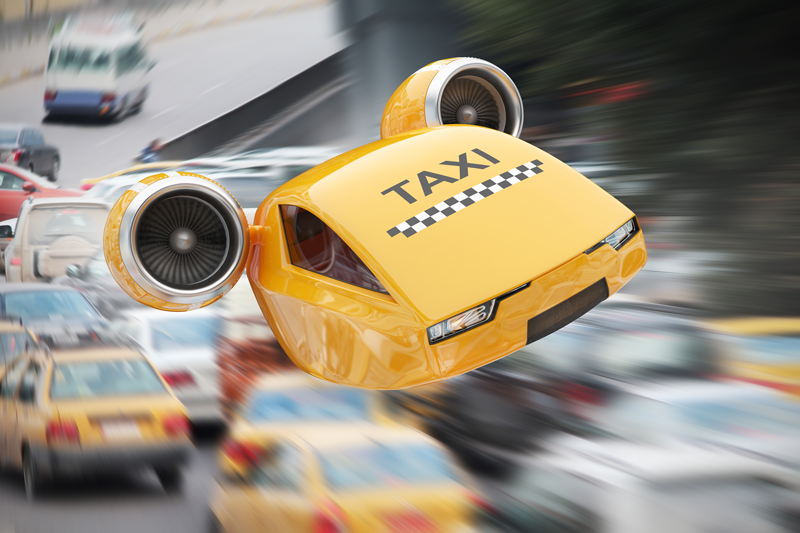 Over the last Christmas campaign, sales of drones for leisure and entertainment use in Spain increased by 40 percent with respect to the fourth quarter of 2015. One of the most famous online stores currently offers a range of over 1,000 different models of drones, which gives an idea of the dimensions this market is reaching. In the United States, for example, sales of this type of drones is also growing rapidly.
According to data from the Consumer Technology Association (CTA), the U.S. standards and trade organization, a total of 1.2 million drones were sold during the festive season last year, which represents a turnover of 953 million dollars, an increase of over 115 percent with respect to 2015.

This is the name of the project run by the leading e-commerce company worldwide. Over the festive season, trials were conducted to deliver goods to sparsely populated areas and the result was that, in under 15 minutes, customers had received the order in their home. For deliveries to other types of areas, we will have to wait a while to see how these aircraft perform.