In the image above, Guillermo Llorente, with the top five classified in the ranking.

Following the successful rollout in Spain, the campaign for cybersecurity awareness is coming to countries in the region with the aim of improving prevention and raising awareness of how to deal with cyber-risks.

Cybersecurity is a fundamental pillar of digital transformation. The emergence of new technologies and the digital age leaves us increasingly exposed to cyberattacks. In such an environment, any of our actions can cause a major threat to our security.

For this reason, at MAPFRE, we are deploying a global cybersecurity awareness campaign, called MAPFRE Firewall Mindset, #CybersecureCulture. The campaign was implemented successfully in Spain, where we saw a high level of participation (over 70%) and interaction on the platform, reaching nearly 160,000 video views, more than 2,000 comments, and around 1,800 likes. 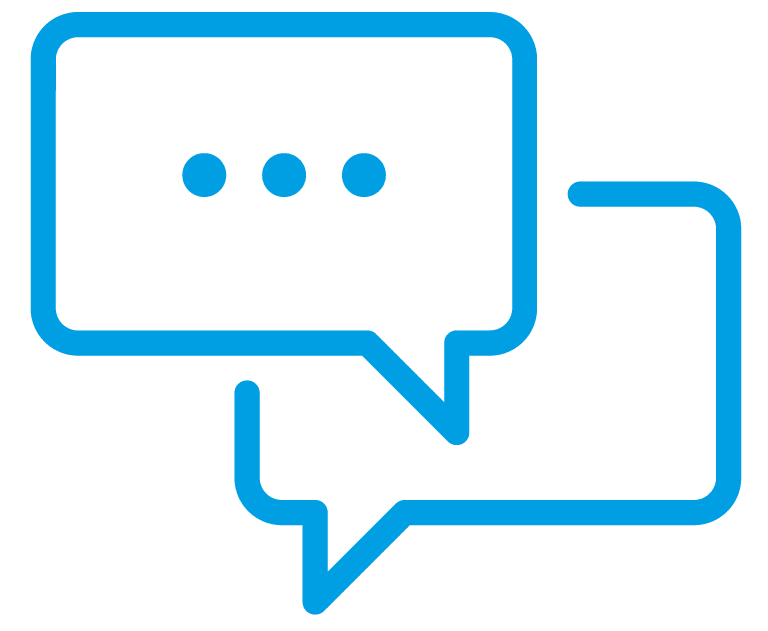 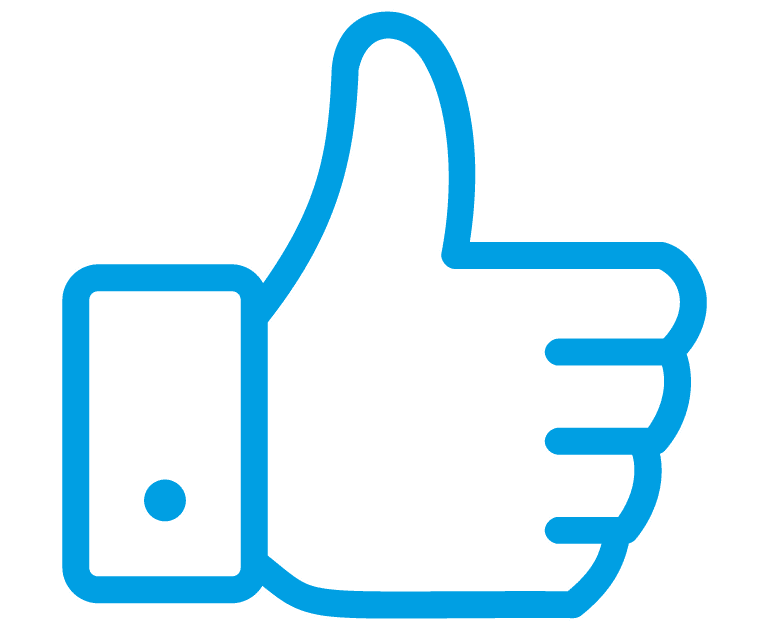 Now, after the success garnered in Spain, the campaign is coming to Latin America where it will be rolled out simultaneously in Argentina, Colombia, Costa Rica, Chile, Ecuador, El Salvador, Guatemala, Honduras, Mexico, Nicaragua, Panama, Paraguay, Peru, Puerto Rico, the Dominican Republic, and Venezuela.

During June, the first episode of the campaign launched in the region was dedicated to targeted phishing (email or communication scams targeting individuals, organizations, or companies that are tricked into sharing confidential information) and was quite successful. Specifically, 71% of users (6,842 people) accessed the platform, achieving an adherence rate of 87% (percentage of users who have completed more than 60% of the content, including the knowledge test). The campaign continued in September with the episode on identity theft and will end in November with the third episode on mass phishing.

The campaign, which is based on gamification and storytelling to make it more fun and addictive, aims to promote a security culture at MAPFRE, as part of the Cyber Resilience Plan (CRP) and is part of the protection of information approach in the Digital Workplace under the Digital Challenge.

We will be posting news on the LATAM campaign in the Global Space on the Intranet. Once LATAM is complete, the campaign will continue its rollout in the Group’s other regions.

The Firewall Mindset is a 100% digital campaign that aims to teach users how to prevent and respond to the most common kinds of cyberattacks.

All campaign participants who passed the tests receive a digital diploma at the end of the campaign, certifying them as cyber-agents at MAPFRE. In addition, the top five in the ranking received a physical diploma from Guillermo Llorente, MAPFRE’s Group Head of Security.

During the ceremony, Guillermo Llorente addressed the award winners to thank them for their participation and interest in the campaign. He also stressed the immense importance of watching out for company security. Doing so helps to avoid attacks like the one that MAPFRE suffered in the summer of 2020, for example, which was one of the most difficult moments in the company’s history.

Guillermo Llorente added that one of the objectives of this campaign is to make everyone more aware of the importance of safe digital conduct in our professional settings, as well as teaching us more about cybersecurity in all areas of our lives. 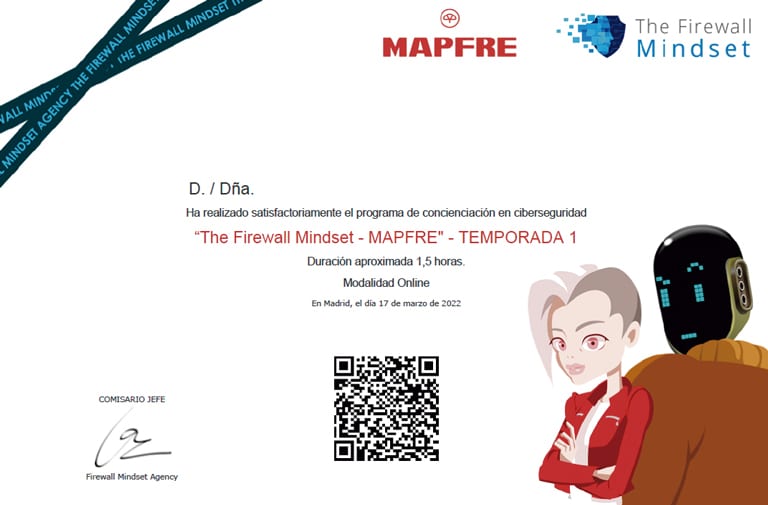