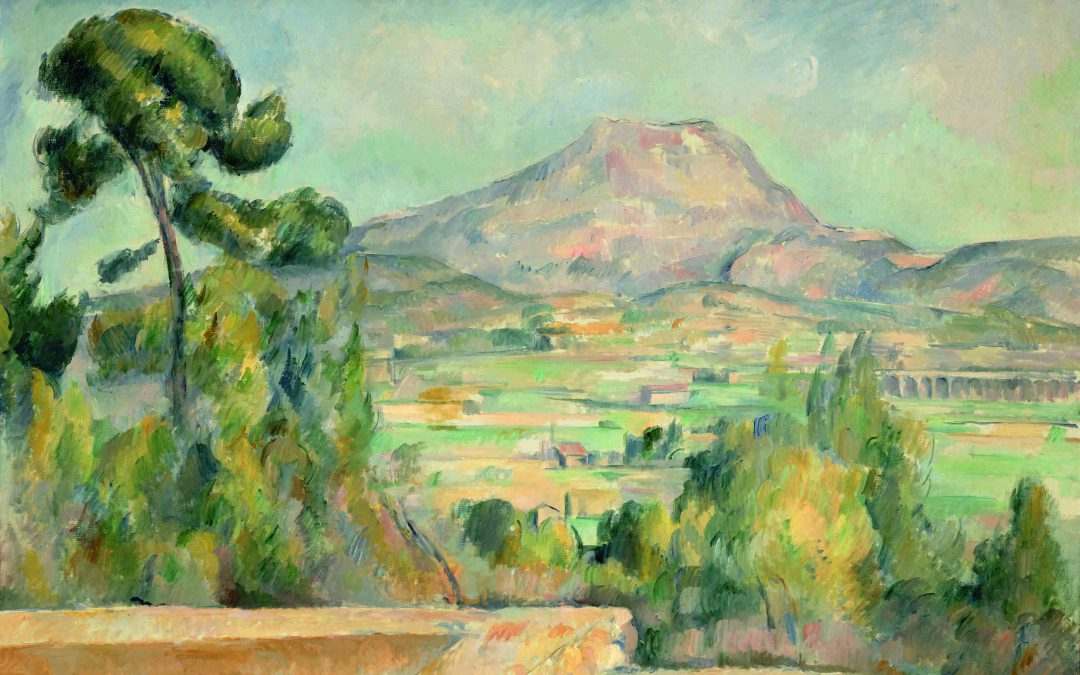 Fundación MAPFRE is offering us two major exhibits this fall at its exhibition halls in Madrid and Barcelona. In addition, continuing with its program of traveling exhibitions, other shows will be heading for A Coruña, Las Palmas de Gran Canaria, Berlin and San Francisco.

One of the leading cultural events of the season, the exhibition Rediscovering the Mediterranean can be visited at the Recoletos Hall in Madrid from October 10. This exhibition offers us an overview of the paintings and sculptures of various artists who, between the late 19th and early 20th century, felt that art and culture could provide a moment of celebration, happiness and joy, a sensation they conveyed in all their works. The “rediscovery” of the Mediterranean, the indisputable central theme of this exhibit, occurred throughout Europe. Sunbathing started becoming fashionable and, for the heirs to Impressionism and en plein air painting, the quest for the unique light and color of this sea and this landscape became a symbol of reconciliation with the past, a place offering artistic freedom for the creation and evolution of modern art.

In this exhibition, comprising over 140 works borrowed from more than 74 sources, we will enjoy works by such great names in the history of art as Aristide Maillol, Auguste Renoir, Carlo Carrà, Claude Monet, Henri Matisse, Hermen Anglada-Camarasa, Joaquín Sorolla, Pablo Picasso, Salvador Dalí, and Vincent Van Gogh, among others, with the Mediterranean Sea as the common theme.

Photography. A dialog with the viewer

The exhibition hall located at Calle Bárbara de Braganza 13, also in Madrid, will be hosting the Fundación MAPFRE photography exhibition Humberto Rivas. This artist was born in Buenos Aires in 1937 and, from 1976 until his death in 2009, he lived and worked as a photographer and teacher in Barcelona. 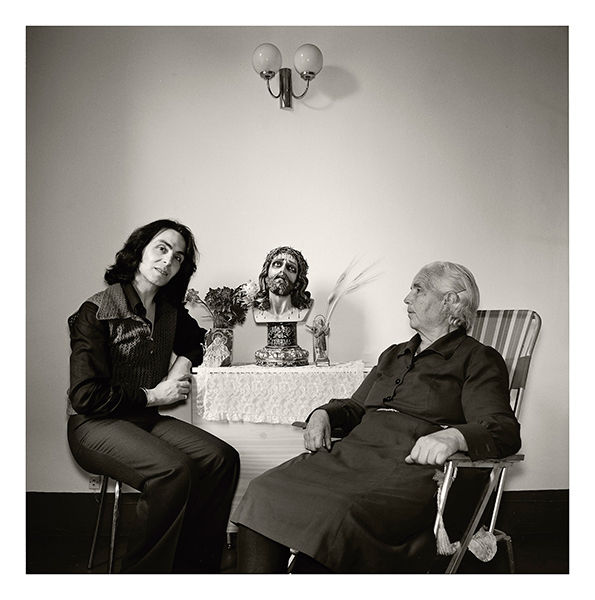 Creator of a new form of documenting, his images seek to capture the imprint of time and memory in a sober, simple style that encourages dialogue with the observer.

The impact his work made in Barcelona provided a major impetus for the recognition of photography as a medium for artistic creation in our country. Relegated at that time to the confines of cultural marginality with respect to other artistic disciplines, thanks to this constructor of images, creative photography discovered a new way to document, to seek the imprint of time, culture and memory.

In Barcelona, a dialog between two great artists

And, from October 12, the Casa Garriga Nogués exhibition hall in Barcelona will be presenting Picasso- Picabia. Painting in Question, an exhibition comprising over 150 pieces (between paintings, graphic arts, letters and photographs) which establishes a dialog between the works of Pablo Picasso and Francis Picabia. The originality of this exhibit is that they have never before been associated in this manner. This is therefore a good opportunity to reveal the real or imagined similitudes – as well as the discrepancies – that existed between them. 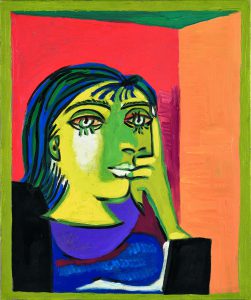 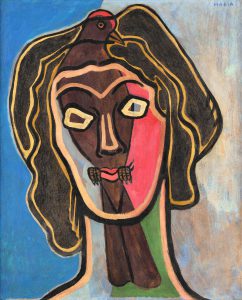 Through the work of these two great artists, this exhibition presents an overview of a fundamental period in the history of modern art: from 1910, when Cubism was in full swing, together with Dadaism (of which Picabia was one of the prime exponents), up to the period between 1925 and 1928, at which time both artists shared a taste for what is called “monstrous classicism”.

The exhibit ends with a selection of their final canvases in which, while Picasso returned tirelessly to the human figure until his death in 1973, Picabia, whose career ended in 1953, reduced the act of painting to subtle monochrome works peppered with dots.

Fundación MAPFRE exhibitions on the move

To further its initiative to bring art closer to citizens throughout the world, the Foundation’s exhibition calendar for this season includes several other countries. Thus, at the Fundación MAPFRE Guanarteme headquarters in Las Palmas de Gran Canaria, Fundación MAPFRE will be presenting an exhibition dedicated to Luis Bagaría, the most important Spanish political cartoonist of the first third of the 20th century. With his particular drawing style and great ability to summarize events, Bagaría encourages us to reflect on a fairer world.

Moreover, at the Barrié Foundation in A Coruña, visitors will have the chance to view works by the Mexican artist Graciela Iturbide, considered one of the most influential female photographers in Latin America. This is the most complete collection of her work, a total of one hundred and eighty-six photographs offering a full chronological overview of her oeuvre, from her earliest projects right through to some of her most recent images.

In addition, the Nicholas Nixon and Brassaï, exhibitions, both produced by the Foundation, will be inaugurated in Berlin, at the C/O Berlin, and at the SFMoMa in San Francisco, respectively. Focusing primarily on portraits, and with a great capacity for squeezing every possibility out of his camera, Nicholas Nixon presents his perspective on the world through his oeuvre, which ranges from his earliest cityscapes in the 1970s, up to the renowned series on The Brown Sisters. The elderly, the sick, the intimacy between couples and the family are just some of the themes that have captivated the artist throughout his career.

As for the work of Brassaï, already widely recognized in the early 1950s, it has gone on to be considered one of the cornerstones of the birth and evolution of a new trend in photographic practice which emerged between the two world wars, transcending its documentary nature and restoring the concept of photography as a creative medium.