Art in our Halls 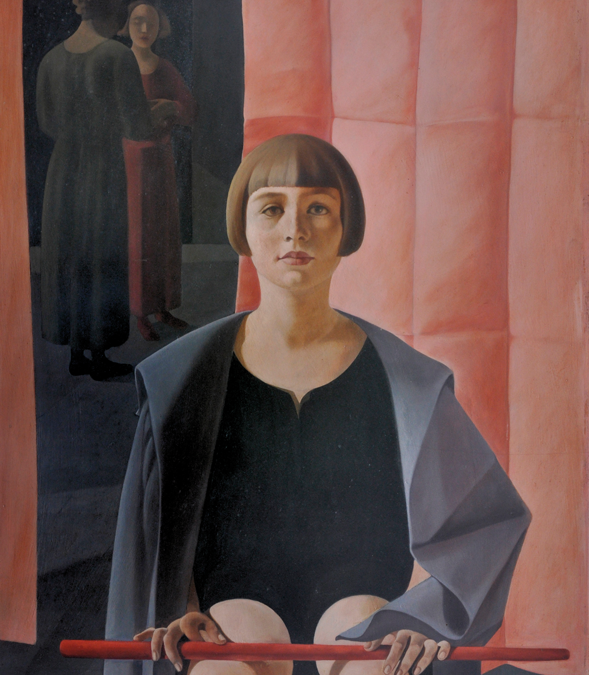 Fundación MAPFRE drew a total of 1,372,365 visitors to the 22 exhibitions it put on all over the world throughout 2016. In Madrid, most noteworthy were the exhibits entitled The Fauves and From Divisionism to Futurism, while, in Barcelona, the exhibition Renoir Among Women was also really well received by the public. The work of Japanese artist Hiroshi Sugimoto, on show in Madrid and Barcelona, was the most viewed photography exhibition this year, followed by that of Bruce Davidson. Outside Spain, The Triumph of Color in Brazil stands out, as it was deemed the Best International Exhibition of 2016 by the São Paulo Association of Art Critics.

Moreover, Fundación MAPFRE’s exhibition schedule has excelled these past few months with the Italian art exhibition and the Peter Hujar and Lewis Baltz photography exhibitions.

Return to Beauty. Italian Masterpieces from the Interwar Period

Art lovers have until June 4 to visit the Recoletos Halls in Madrid and admire this exhibit of Italian artists who, in the early decades of the 20th century, set their sights on tradition, leaning toward the art of the past. Following the Great War, practically the whole of Europe opted for a “return to order”, harking back to classicism.

Peter Hujar. At the Speed of Life

The portraits of the American photographer Peter Hujar (1934-1987) exerted a key transformative influence over the photography of the second half of the 20th century. His career extended over the decades of the 1950s, 1960s and 1970s, in a New York which was the setting for the first gay liberation movements and later, in the 1980s, witnessed the ravages of AIDS. It can be visited through April 30, at the Garriga-Nogués Hall in Barcelona.

Also through June 4, Fundación MAPFRE’s Bárbara de Braganza Hall in Madrid is presenting an exhibition of the work of American Lewis Baltz (1945-2014), one of the most important photographers of the second half of the 20th century. The 400 photographs by this artist, related to the New Topographics movement, offer visitors a good overview of his career.