Economic Research launches GIP-MAPFRE, an indicator that gauges insurance potential around the world 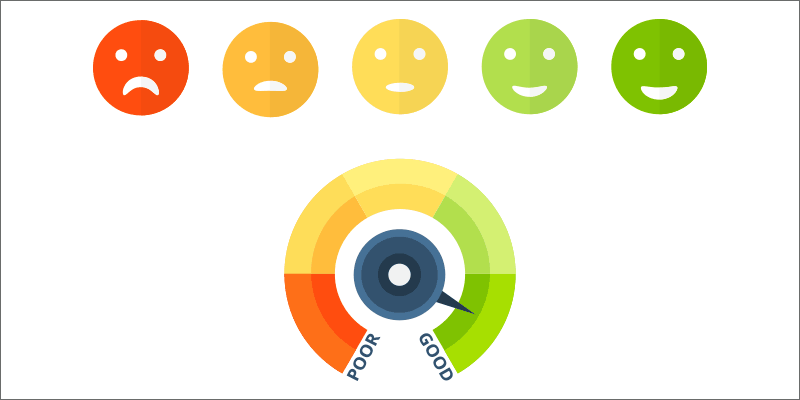 The company’s economic analysis unit has designed a specific indicator which is updated annually to gauge the insurance capacity of the different markets on the planet. It includes an analysis of 96 insurance markets, both developed and emerging markets.

MAPFRE’s think tank has presented a new comparative index, as it did for Health recently, this time in order to gauge the insurance potential in the different markets around the planet. Known as GIP-MAPFRE, this indicator is produced using metrics that offer an overview of those markets with the greatest potential in the medium and long term.

How? Based on estimations of the size of the Insurance Protection Gap (IPG), which represents the difference between the insurance coverage that is economically necessary and beneficial to society, and the amount of coverage actually acquired in the various different markets.

This innovative concept is not static, but rather evolves in line with the economic growth and population of the country in question, and the emergence of any new risks that may modify it.

The seven variables of the index are:

These key factors form the basis of determining the GIP-MAPFRE ranking which, in this first edition, is headed by China, the United States and India. The table on the following page shows the classification obtained using the latest available data, corresponding to 2017, although Economic Research is set to publish the 2018 ranking in the coming months.

The lack of widespread insurance mechanisms within a society is a factor that may lead to lower levels of economic efficiency, as well as with regard to social welfare,” Ignacio Baeza, vice chairman of MAPFRE, summed up at a recent event in Madrid to publicly present this new indicator. In the words of Manuel Aguilera, Economic Research general manager, the GIP-MAPFRE index “not only identifies those factors that dictate the dynamics of the insurance gap in the markets, but also considers the insurance gap absorption capacity in every one of them.”

Downturn or recession?
The crux of the global economic panorama

The latest report 2019 Economic and Industry Outlook by MAPFRE Economic Research – a benchmark analysis for revealing GDP growth forecasts worldwide and in the major regions of the world – suggests that last year perhaps marked a turning point for the global economy and that, in 2019, it will undergo mild, orderly deceleration. It thus underscores the fact that the global economy appears to be coming to the close of a cycle, a process in which the behavior of the U.S. economy is noteworthy. (See the article by Gonzalo de Cadenas via the link in our digital edition). It scales back its global GDP growth forecasts to 3.3 percent for this year, due to the reduced contribution to global growth from developed markets (below two percent) and a greater contribution from emerging markets (which will increase by 4-5 percent), supported by foreseeably better global financial conditions.

The slowdown symptoms highlighted in this report include the reduced temporary premium in the yield curves of developed countries, the challenges faced by actors in the corporate sector given the state of their financial accounts and balance sheets, high levels of public sector indebtedness in the developed world, exuberance in the overpricing of certain assets, or distortions in global economic governance.

The crux of the matter will be discerning whether we are facing a smooth global change of business cycle which can be handled by current economic policy and which, ultimately, could correct the imbalances created by the procyclical economic policy of the past five years – the first option considered – or whether this is the prelude to the gestation of a new global crisis caused by these very imbalances. Given the absence of signs of serious balance-sheet disequilibrium among these actors, at this time the change is essentially expected to be orderly.

Other features of this global economic slowdown appear to put an increasingly asynchronous, fragile complexion on things, with less intensity in activity and inflation, and less favorable, divergent financial conditions. In Europe, Spain’s growth will also slow, albeit at a rate of 2.3 percent, fueled by a lower contribution from domestic demand and investment, due to bleaker financial conditions and an adjustment of expectations for the coming years.

In the case of the insurance industry, the expected economic slowdown will translate into growth of global insurance premiums, particularly in the Non-Life and Life Risk segments, given their close correlation to the behavior of the economic cycle.

Global Risks and the Insurance Industry

In its Outlook report, Economic Research had already identified possible global risk trends in the macroeconomic projections for 2018, such as on the geopolitical front with the growing tensions between North Korea and the United States.

In some cases, the latent risks spotted become even more likely in this latest report, which focuses on the hazards for global economic governance arising from the trade war between those countries and their effects on economic activity. The greatest risk detected stems from the pressure institutions may receive due to a political or market-based agenda.

In the case of the insurance industry, it warns that the expected economic slowdown will translate into growth of global insurance premiums, particularly in the Non-Life and Life Risk segments, given their close correlation to the behavior of the economic cycle.

In a recent piece published in the Business supplement of the Spanish newspaper El País, the Economic Research Macroeconomic and Financial Analysis Manager, Gonzalo de Cadenas-Santiago, recalled that, in this new scenario in which the global economic cycle is clearly slowing, the U.S. economy takes on a leading role, magnified by its level of visibility, implications of its commercial strategy, winding down of the fiscal stimuli, normalization of its monetary policy, and its impact on the financial markets.

In his article, entitled “The USA:  Will it prevent or cause a recession?”, he anticipates that 2019 will probably be “a year with less intense growth in both economic activity and prices, asynchronous in its cyclical moment and with asymmetric financial conditions between the different economies.” To this prospect, he adds that such a change of cycle will be orderly and will not result in a severe global crisis.

As has already been mentioned, growth could be 3.3 percent in 2019, with developed markets driven to a lesser extent by tailwinds growing at less than two percent, and with an economic upturn in emerging markets of around five percent.

In both cases, he believes that we have arrived at this current situation as a result of procyclical policies that generate imbalances which, if not adequately managed, could give rise to a global recessionary event, although this is not the baseline scenario. De Cadenas-Santiago adds that monetary policy will also be characterized by asymmetry.