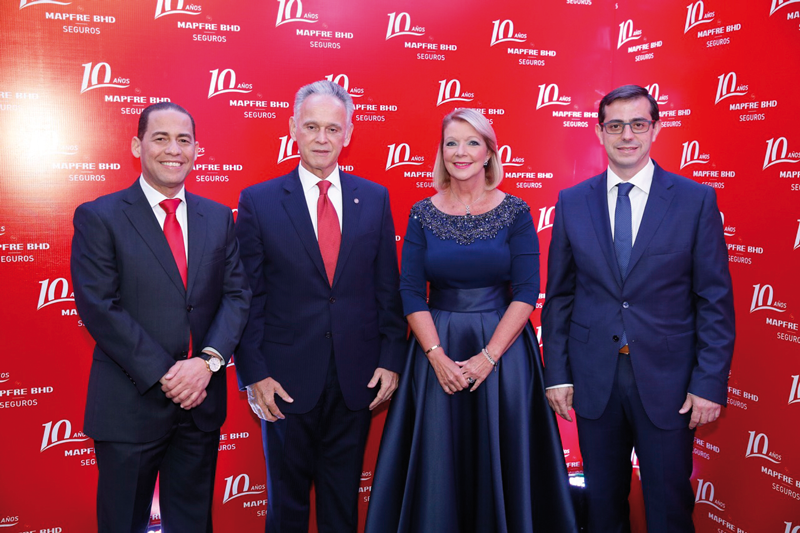 MAPFRE BHD was set up in this country on January 1, 2007, as a result of an alliance between the Centro Financiero BHD León and the MAPFRE Group. The company recently held its traditional annual meeting with intermediaries, with a view to recognizing those firms with the highest growth rates in 2016 and presenting the new challenges for 2017.

The meeting was presided over by José Luis Alonso, chairman of MAPFRE BHD, and Zaida Gabas, CEO of MAPFRE BHD, both of whom thanked those present for their assistance in these years.