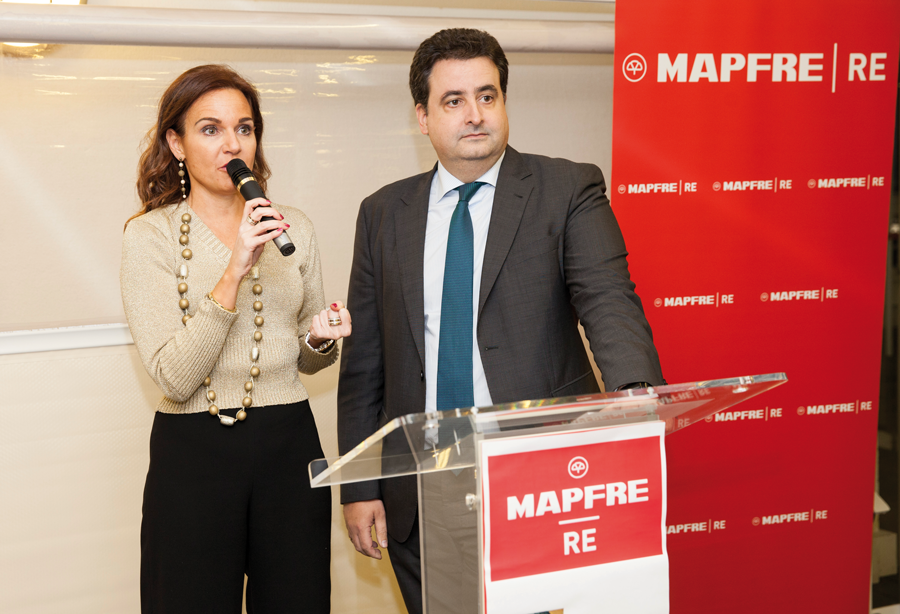 The company met up with maximum representatives of insurance companies in the Spanish and Portuguese markets, as well as those in charge of the reinsurance areas at each of them.

Eduardo Pérez de Lema, CEO of MAPFRE RE, welcomed those attending and expressed his gratitude for the market’s strong support for the company in the development of its activities and contribution to its position as the benchmark reinsurer in these markets. In his speech, the CEO offered an overview of the whole spectrum of MAPFRE RE’s clients and the coherence of the company’s strategy, remaining stable over time with its long-term approach, despite the changes in the industry and the intense competition in the market. Also participating in the event was Maite González, regional manager of MAPFRE RE for Spain, Portugal and Israel.