Your objectives within reach, thanks to mutual funds 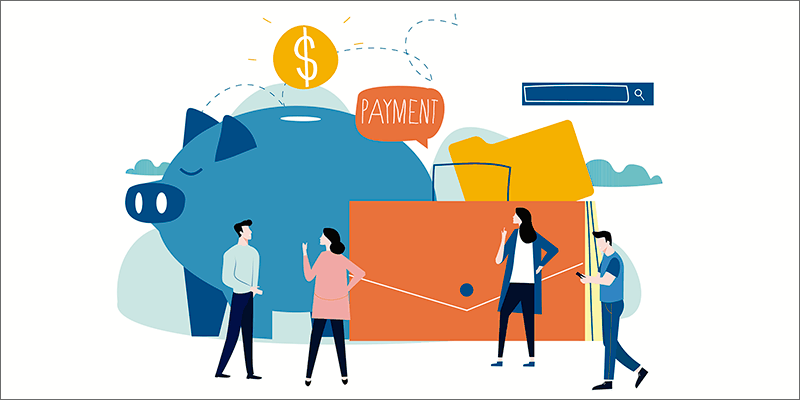 Population aging is already a reality and there is increasing awareness of this issue. In fact, this year, for the first time in history, there are more people in the world over the age of 65 than those under the age of five, according to an analysis by Deutsche Bank drawn up using data from the United Nations and Haver Analytics. While the news has positive implications – improved quality of life thanks to medical advances, rising per capita income, increased productivity – it also poses tremendous challenges from a socioeconomic point of view. In-depth reflections on this question are provided by Antonio Huertas, MAPFRE Chairman and CEO, and Iñaki Ortega, director of Deusto Business School, in their recent book La revolución de las canas [The Gray Hair Revolution].

Obviously, living longer and “better” poses a major challenge, namely maintaining our purchasing power. The difficult situation faced by some public pension systems, such as Spain’s, forces us to seek private savings alternatives by turning to products such as pension plans, PIAS (Spanish initials for Systematic Individual Savings Plans) or savings insurance policies. However, even before the time comes to retire, our purchasing power already faces other major challenges such as buying a home, a family car, the first trip with our partner or with friends, our children’s studies, etc. And, to cover these expenses, are we aware of the benefits mutual funds can offer us? The answer varies greatly, depending on the country we are in. For example, 80 percent of the population in Sweden has a mutual fund, while that percentage falls to nearly 50 percent in the United States. In Spain, there are over 11 million mutual fund holders, i.e. 25 percent of the population, a percentage much lower than the above-mentioned countries and still below the European average.

While there are numerous reasons for this low percentage of the Spanish population holding mutual funds, what is most striking is the list of misconceptions many people have about them. These myths mainly revolve around aspects related to their yield, their alleged risk, and even the general fears people have when it comes to investing. At that very moment, no matter how rational we may be, our emotions come into play and a region of the brain called the insula is activated. The connection between finance and neuroscience has made great strides in recent years and has allowed us to see why this part of our brain is suddenly activated when we perceive that something may cause us dissatisfaction, as could be the case of losing part of our savings.

It is curious to see how this aversion to risk, inherent in every human being, leads to us obtaining insignificant and, possibly, negative yields, even when our mutual fund has achieved double-digit returns. This happened, for example, to some holders of the Fidelity Magellan fund, probably the best mutual fund around in terms of its yield. While the manager achieved an average annual return of 30 percent over 20 years, the average yield of the holders was seven percent, and there were even investors who obtained a negative return, according to a study by the fund manager itself. Oftentimes, many investors attracted by the excellent performance of the fund decide to participate in it, but redeem it shortly afterwards, disappointed by the poor return within a much lower time frame (sometimes even weeks) than that recommended for a fund of this kind.

The temptation to seek the best time to buy in only leads to major disappointments. Over the last 20 years, having maintained a constant investment in a U.S. equity fund would have generated an average annual return of close to six percent. However, had this quest for the optimum moment to invest resulted in missing the 20 days with the greatest stock market rises, the average annual return would have been negative. The best tool for avoiding this kind of situation is what is known as periodical contributions. Systematically investing part of our savings will, in the long term, generate a greater return in many cases and prevent us suffering that stress of seeking the optimum moment.

There is a belief that stocks offer a greater yield than mutual funds. The fact is that the stock market attracts those seeking a quick return, but solely rewards those willing to reap the benefits bit by bit. And this is exactly what a mutual fund can achieve.

Expert management and diversification are the principal benefits for participants, while an investor in stocks faces the difficult task of choosing them and deciding when to buy and/ or sell them, with the negative factors (the economic cost, as well as the time spent) and emotional stress this entails. Naturally, a lack of knowledge is also an important factor when it comes to explaining the limited role played by mutual funds in our savings plans. The tendency to believe that they are only intended for high-income groups – when the average total managed in Spanish mutual funds is actually less than 30,000 euros – and that they have no kind of guarantee, to a large degree determines the way we invest. Regarding this latter point, few investors are aware of the FOGAIN (Investment Guarantee Fund) in Spain, which provides coverage of up to 100,000 euros in the event of bankruptcy or insolvency of the fund manager, the strict oversight by the Spanish National Securities and Exchange Commission (the “CNMV”) of all funds commercialized nationwide, so as to safeguard the interests of the fund holders, or the high liquidity they offer, given the ability to withdraw our money in less than two days.

One of the greatest challenges when it comes to investing in mutual funds is overcoming certain fears. Our scant financial literacy conditions the way in which we invest, delegating our investment decisions almost entirely to financial institution personnel. Achieving a certain degree of financial independence, as for any task in life, requires a certain amount of effort. There are numerous books, blogs, Twitter profiles, etc. that can help us enhance our knowledge and acquire greater confidence when making investment decisions.

A key figure, albeit not very visible in our lives, is that of the financial adviser. Unlike tax consultants, they have not been perceived as necessary in Spain, in stark contrast with countries such as the United States or United Kingdom, where their work is widely known and recognized. Well aware of the value professional advice has to offer, MAPFRE has launched a service providing investment advice which, combined with the knowledge it already possesses on its clients, will help them through the decision-making process in order to achieve their financial goals. Based on an open architecture, specialized attention model, those interested may choose from a range of over 16,000 mutual funds from the leading fund managers, both national and international, catering to all asset ranges. MAPFRE is committed to bringing these services – traditionally linked to high-income groups – to all its clients, thus helping promote what may be called the democratization of private banking. 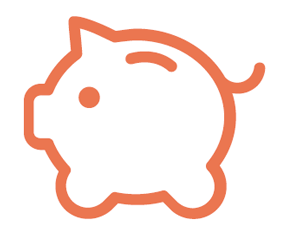 Specialized service and attention for employees in Spain

MAPFRE is providing its employees in Spain with a new specialized, confidential consultation and attention service for the savings and investment products offered by the company, including the range available on the MAPFRE GESTIÓN PATRIMONIAL platform. The aim is that employees can have their investments and savings products properly managed at all times. To this end, a financial adviser with considerable expertise in investment, retirement and savings products has been appointed to head up this service.

The wonder of compound interest 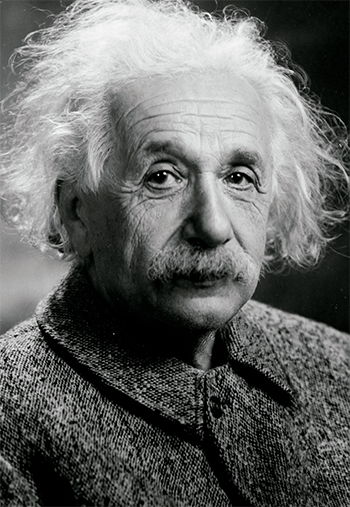 It is said that it is impossible to fold a piece of paper in half more than eight times. However, were it possible to fold it 25 times, the amazing thing is that our paper would be as tall as the Empire State Building and, folded 30 times, would reach 100 kilometers. What can explain this amazing fact? Exponential growth. Folding a piece of paper in half seven times means multiplying its thickness by 27, i.e. 128 times the original thickness.

As in the case of the piece of paper, this exponential growth would mean that our 1,000 euros would turn into more than 4,300 after 30 years (+332.19 percent). No wonder then that Albert Einstein referred to this “multiplier” effect as the most powerful force in the universe.