TACKLING THE GENDER GAP, A PRIORITY ISSUE FOR MAPFRE 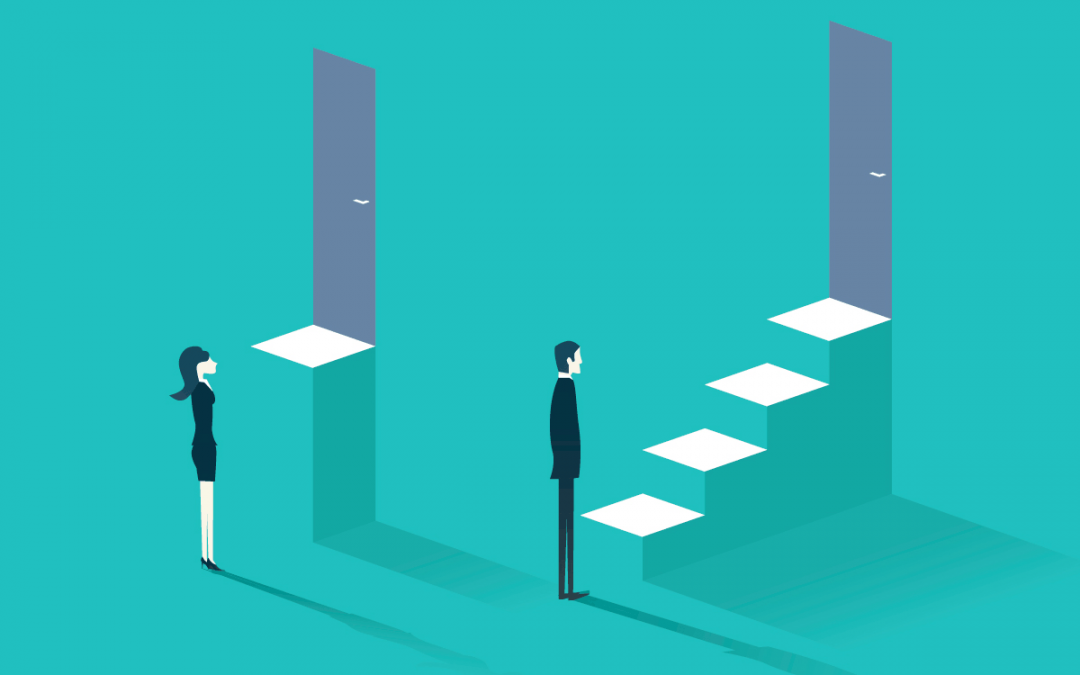 We are participating in ClosinGap, a cluster of companies set up with the aim of analyzing the opportunity cost that gender inequality causes to the economy and society. MAPFRE will be heading the study of this impact on pensions.

The ClosinGap cluster was presented in Madrid last September. It consists of a group of major enterprises which have undertaken to analyze the opportunity cost that the gender gap causes to the economy and society. MAPFRE is joined in this initiative by Merck, Vodafone, Repsol, Meliá Hotels International, L’Oréal Spain, Mahou San Miguel – Solán de Cabras, and BMW.

These companies will study the gender gaps as they affect health, pensions, work-life balance, leisure, the digital domain, tourism, mobility and consumption, with the aim of quantifying the opportunity cost this lack of equality entails for society as a whole. Every two months ClosinGap will be producing impact reports for each of the activities up for analysis. 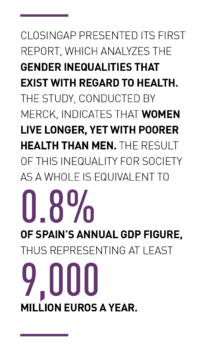 At the presentation of ClosinGap, Antonio Huertas stressed that “any inequality among equals is unacceptable. For MAPFRE the gender gap is one of the most important issues we wish to address.” In this context, MAPFRE’s Chairman and CEO added that “we are an egalitarian, inclusive company which strives to improve the development conditions of our society.”

ClosinGap thus brings together representatives from a range of corporate, academic and institutional fields, all active in the public debate, to define an inclusive, multidisciplinary approach.

To achieve this, three areas of activity have been defined:

• Studies: drafting of periodical scientific studies and reports that showcase the contribution women make to the Spanish economy.

• Events: organization of events designed to raise the profile of the economic impact of women in Spain, placing it on the public agenda.

• Public Policies: based on studies and reports made, detecting areas for improvement with the aim of fostering appropriate public policies, and highlighting problems related to the exclusion of women from the economy, such as women and care issues, the senior management gender gap and work-life balance, among others.

In the case of MAPFRE, the analysis will be into the impact on pensions. The differences that exist between men and women at different stages of their working life clearly have an impact on the amount of the pensions they will receive in the third phase of their lives, once they retire. Data from the INSS (Spanish National Social Security Institute) reveal that women’s pensions are 40 percent lower than those of their male counterparts in the 70-79 age group.

Antonio Huertas points out that this situation “is an injustice to women and detrimental to society as a whole. Life expectancy is ever increasing and we need both men and women to have sufficient income to be able to enjoy their retirement, but also so that they can contribute to the country ’s economic growth and social development.”

First report: the gender gap in the health area

In November ClosinGap presented its first report, which analyzes the gender inequalities that exist with regard to health. The study, conducted by Merck, indicates that women live longer, yet with poorer health than men. The result of this inequality for society as a whole is equivalent to 0.8 percent of Spain’s annual GDP figure, thus representing at least nine billion euros a year. This amount would cover almost all of the Social Security ’s current monthly expenditure on contributory pensions. 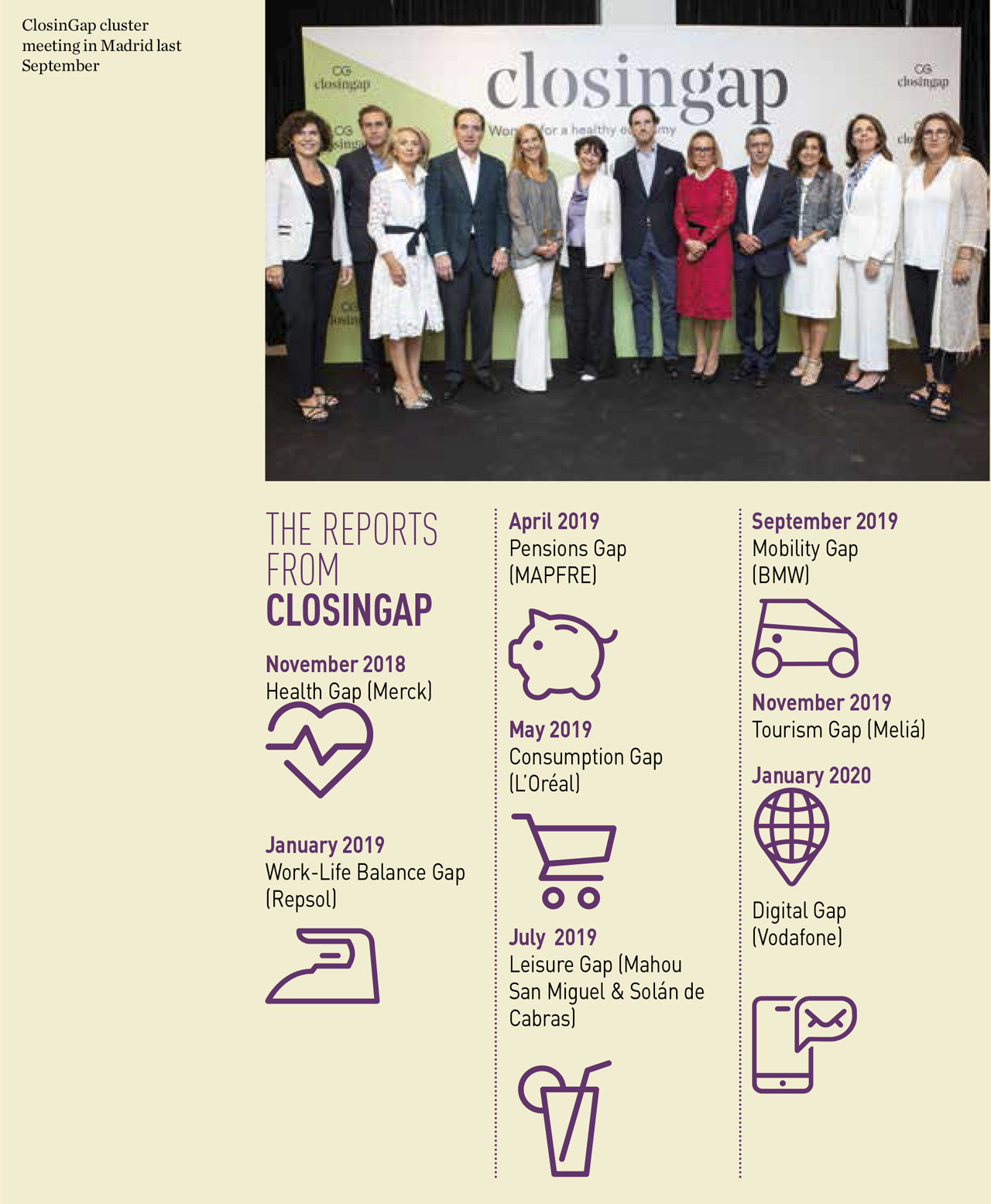