UPCOMING EXHIBITIONS IN MADRID AND BARCELONA 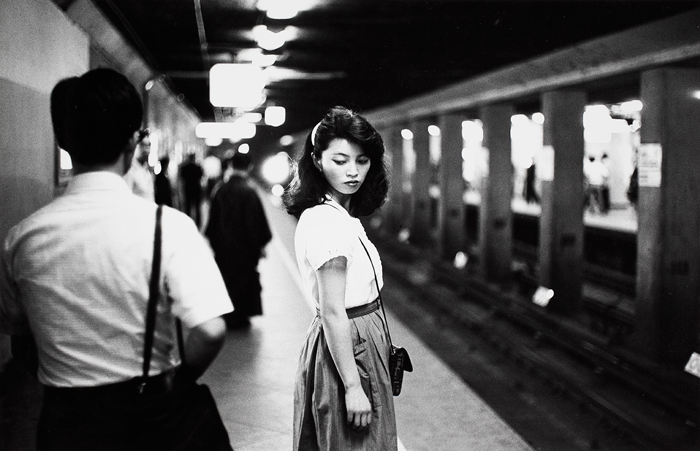 THE YEAR WILL START WITH THREE EXHIBITIONS IN OUR HALLS IN MADRID AND BARCELONA WHICH, ONCE AGAIN, WILL BE UNMISSABLE ARTISTIC EVENTS

January 25 will see the opening, in the Bárbara de Braganza Hall in Madrid, of an extensive retrospective of the photographic and film works of ED VAN DER ELSKEN (1925-1990), recognized as the most important Dutch photographer of the 20th century.

The exhibition DERAIN, BALTHUS, GIACOMETTI conceived by the Musée d’Art Moderne de la Ville de Paris, has been organized together with Fundación MAPFRE and displays a selection of over one hundred paintings, graphic works and sculptures, mainly from the 1920s to the 1960s, offering an overview of the crucial moments of the artistic rapport between all three. It can be visited from February 1 to May 6 at the Recoletos Hall in Madrid.

BRASSAÏ (1899-1984) was a key member of that group of European and American photographers who, throughout the 20th century, managed to redefine the identity and enrich the potential of photography as an artistic medium. The exhibition which Fundación MAPFRE is dedicating to his work, whose main theme was Paris, can be seen from February 19 at the Garriga Nogués Hall in Barcelona.