This fall, enjoy the best paintings and photographs at the latest Fundación MAPFRE exhibitions

Our Foundation offers us an artistic fall full of nuances, with two major exhibitions at its halls in Madrid and Barcelona. And if you are outside of Spain, stay tuned, because some of its most successful exhibits will be on tour all over the world.

The oeuvre of Ignacio Zuloaga, Auguste Rodin and Nicholas Nixon is the leading attraction of the calendar of temporary exhibitions Fundación MAPFRE has scheduled for this fall in Spain. The exhibition Zuloaga in the Paris of the Belle Époque, 1889-1914 can be visited in the Recoletos Hall in Madrid from September 28. It offers a new vision of the Basque painter, whose work, much of which was produced in turn-of-the-century Paris, sits in perfect harmony, both thematically and formally, with the modern world.

The exhibit includes 93 works, 40 of which are by Ignacio Zuloaga (Madrid, 1870 – Madrid, 1945) himself, produced by the painter during the first few years he spent in Paris. The other works are by some of the artists who influenced his career, such as Pablo Picasso, John Singer Sargent, Émile Bernard or Auguste Rodin.

The latter is precisely the artist featured in the exhibition due to open in Barcelona on October 12 in the Casa Garriga i Nogués hall. Hell According to Rodin with its central theme of The Gates of Hell, aims to introduce visitors into the creative world of one of France’s most emblematic sculptors. Considered the centerpiece of the career of Auguste Rodin (Paris, 1840 – Meudon, 1917), having worked on it for more than twenty years, this monumental work offers a spectacular view of hell, frenzied and tempestuous, yet also sensual and evocative. The exhibition brings together a hundred sculptures and some thirty drawings, as well as several early figures and maquettes that allow us to follow the creative process and the evolution of The Gates of Hell over the years. 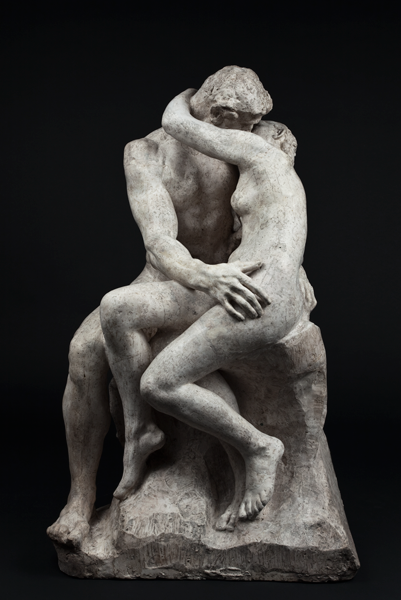 And if you like photography, be sure to visit the Nicholas Nixon exhibition, which opened its doors to the public on September 14 in the Bárbara de Braganza hall in Madrid.

Considered one of the most important photographers of the last few decades, through his work Nicholas Nixon (Michigan, 1947) reveals a tension between the visible – the content – and the invisible, the thoughts and concerns prompted by his pictures.

The largest retrospective on this photographer to date, Nixon’s own world acts as the common thread running through all the works: from the chilly views of New York or Boston in the 1970s, to the renowned series entitled The Brown Sisters, without doubt one of the most compelling reflections on the passing of time in the history of photography. 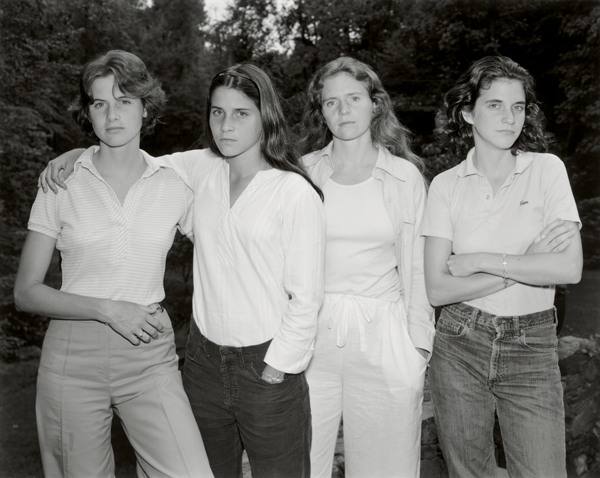 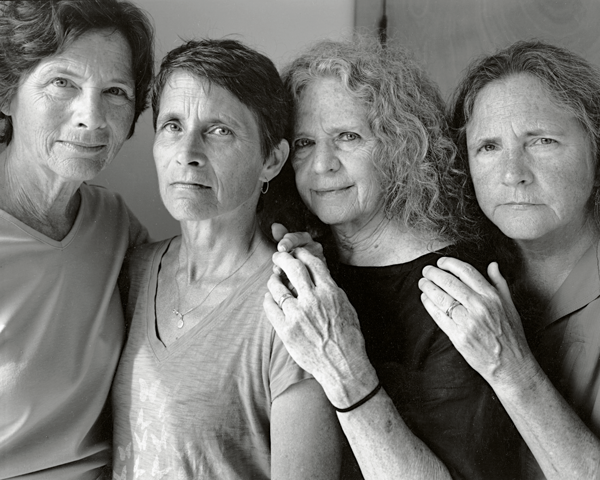 Some are arriving and others are setting off on a journey that will take them to some of the best exhibition halls in the world. The latter is the case of the works of Peter Hujar (Trenton, 1934 – Nueva York, 1987), which, after its stint in Barcelona, can be visited in the Photo Museum in The Hague until October 15, before moving on to New York next year.

At the Speed of Life offers 160 photographs by this American photographer, from 1950 up to his death in New York in 1987. This exhibit clearly reveals the breadth, depth and singularity of his work, with portraits which exerted a key transformative influence over the photography of the second half of the 20th century.

Also in the Netherlands there will be an opportunity to contemplate the work of Bruce Davidson, which will be on show from September 16 in the Nederlands Photo Museum in Rotterdam. It will remain there until January 2018, when it is due to return to Spain. Previously, this most extensive exhibition of the artist put on to date, was very well received in Madrid, Barcelona and Vienna. Comprising 190 snapshots and documentary material, it offers us an overview of the 50-plus years of this American photographer’s career, presenting some of his most famous series, such as Brooklyn Gang, East 100th Street and Time of Change.

Visitors to the southern French town of Arles can enjoy the photography of the Chilean Paz Errázuriz (Santiago, 1944) until the end of September, before it leaves for Mexico and Chile. Precisely, on the occasion of the exhibition A Poetics of the Human, the artist received the 2nd Madame Figaro-Rencontres d’Arles Photography Award this summer. In addition, she was recently honored with the 2017 Chilean National Visual Arts Award.

Albert Renger-Patzsch, one of the leading exponents of the German New Objectivity movement, was one of the protagonists at the Recoletos Hall during the first half of this year. The exhibition, which comprises 185 photographs and 18 books, is now moving on to the Galerie Nationale du Jeu de Paume in Paris, where it will remain until January 2018. The Perspective of Things takes visitors through the artistic career of Albert RengerPatzsch, recognized today as one of the most representative and influential figures in the history of 20th century photography. The exhibition traces his career from the early 1920s right through to the 1960s, examining the broad range of topics and genres it spanned through the most relevant stages of his life

More information at the web page.