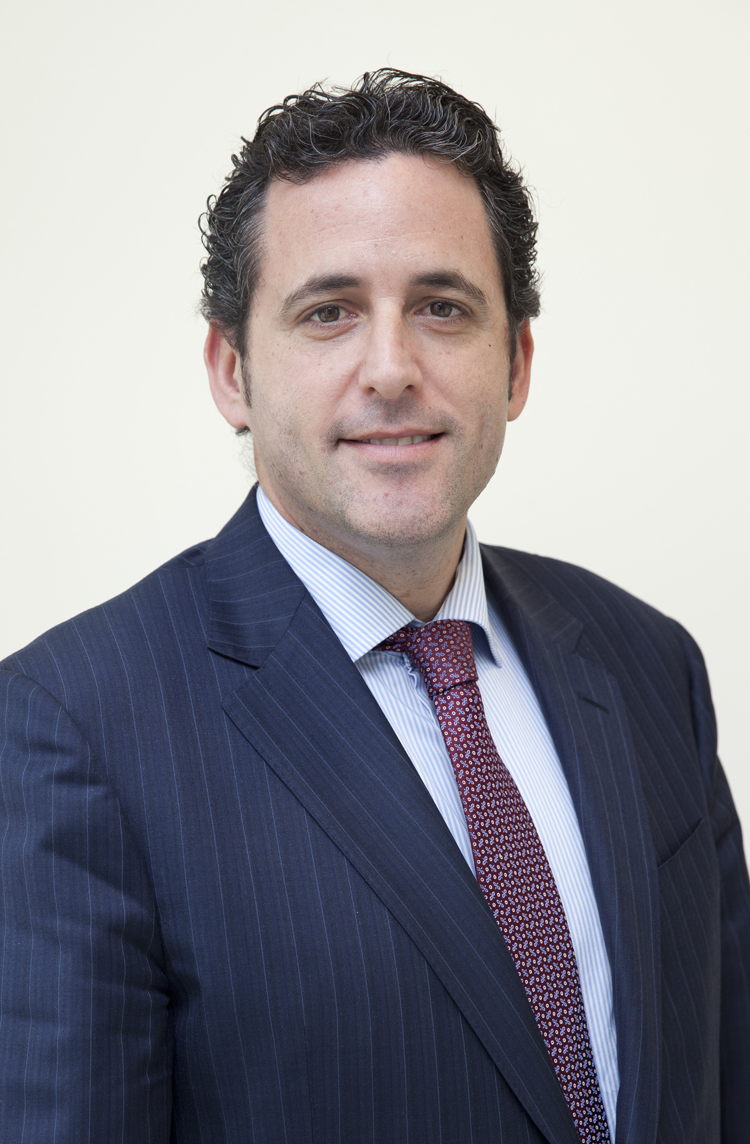 The situation in Germany today is somewhat different from that in other European countries. Although the number of infected people is in line with the rest, the number of deaths is very low compared to our neighboring countries. This may be because the social distancing measures (there is no total confinement here) were adopted early, given that infections started later than in southern Europe.

At VERTI Germany, people with pre-existing diseases were the first to start working remotely, right from early March. During the week of March 16-20, the rest of the employees gradually began working from home, prioritizing the operational areas, those with dependent children and those who used public transit services.

Our contingency plan was based on two fundamental points, decided by the Management Committee on February 25: a) separation of offices (Berlin and Munich) with a complete travel ban and b) activation of the Spandau contingency center.

Various measures were implemented to prevent our clients having to be physically present. Or the disinfection of vehicles following repair under Damage cover claims. Similarly, we are reacting to the difficulty certain groups have when it comes to paying, by offering optimization of coverage (e.g. mileage reduction) as well as monthly installments, discounts and extensions, and negotiating specific payment terms with certain clients. All this with the backing of commendable work by our telephone operators responding to this kind of request. Although new production has clearly been affected, both the policy renewal ratio and premium payments are not being fundamentally altered.

Fundación MAPFRE’s donation of 240,000 euros for the field hospital set up at the Berlin convention center to purchase coronavirus tests will greatly facilitate tackling any future developments. Berlin is preparing for a collapse of the healthcare system which, for the moment, has not occurred and we trust will never happen.

Our goal was twofold: employee safety and ensuring the appropriate infrastructure and procedures were in place to be able to work remotely in a race against the clock.