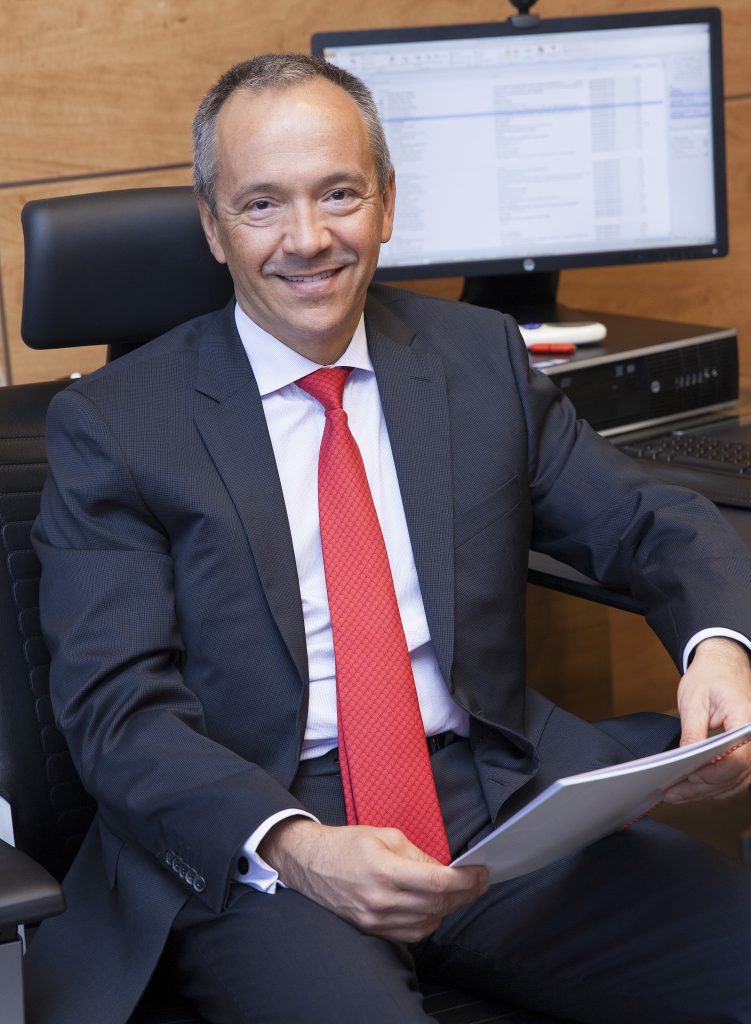 JOSÉ MANUEL CORRAL VÁZQUEZ has been appointed general manager of the Corporate Business and Clients Area, into which the Life Insurance Deputy General Management headed by Jonas Jonsson is also integrated. 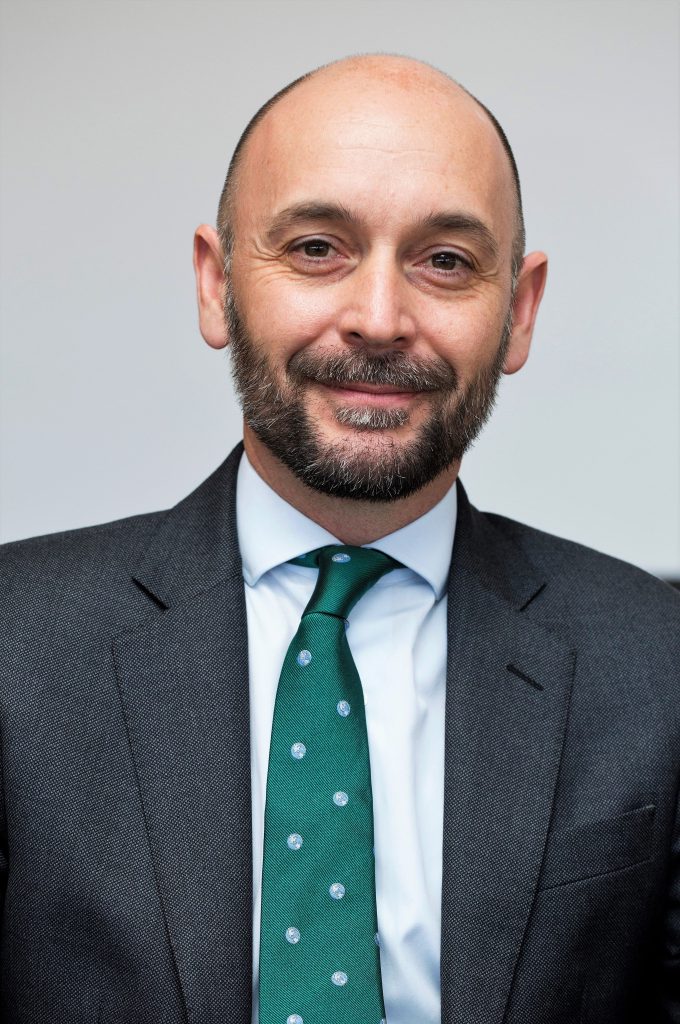 JUAN BOSCO FRANCOY OLAGÜE, currently COO (Chief Operating Officer) of the Global Risks Unit, has been appointed CEO of this same Unit, taking over from Ignacio Baeza Gómez with effect from January 1, 2019. 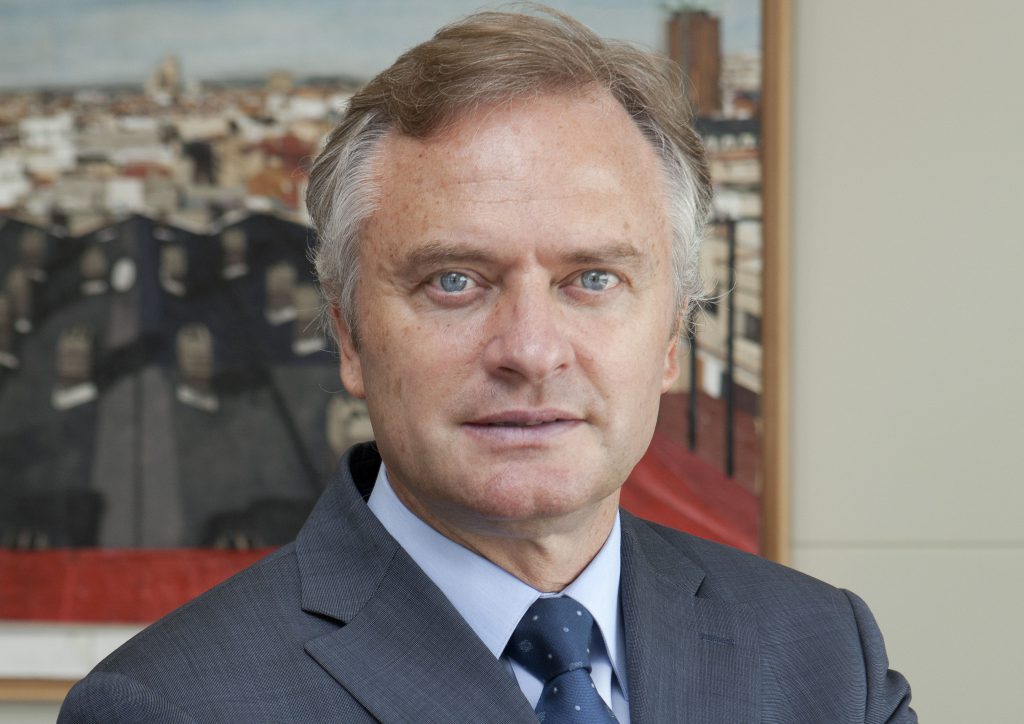 IGNACIO BAEZA GÓMEZ has replaced Antonio Núñez as first vice chairman of the Board of Directors and of the Steering Committee of both MAPFRE S.A. and Fundación MAPFRE. He remains chairman of MAPFRE ASISTENCIA’s Board of Directors and oversees the Corporate Business & Clients Area and the SOLUNION company. In addition, he is assuming oversight of MAPFRE Economic Research. 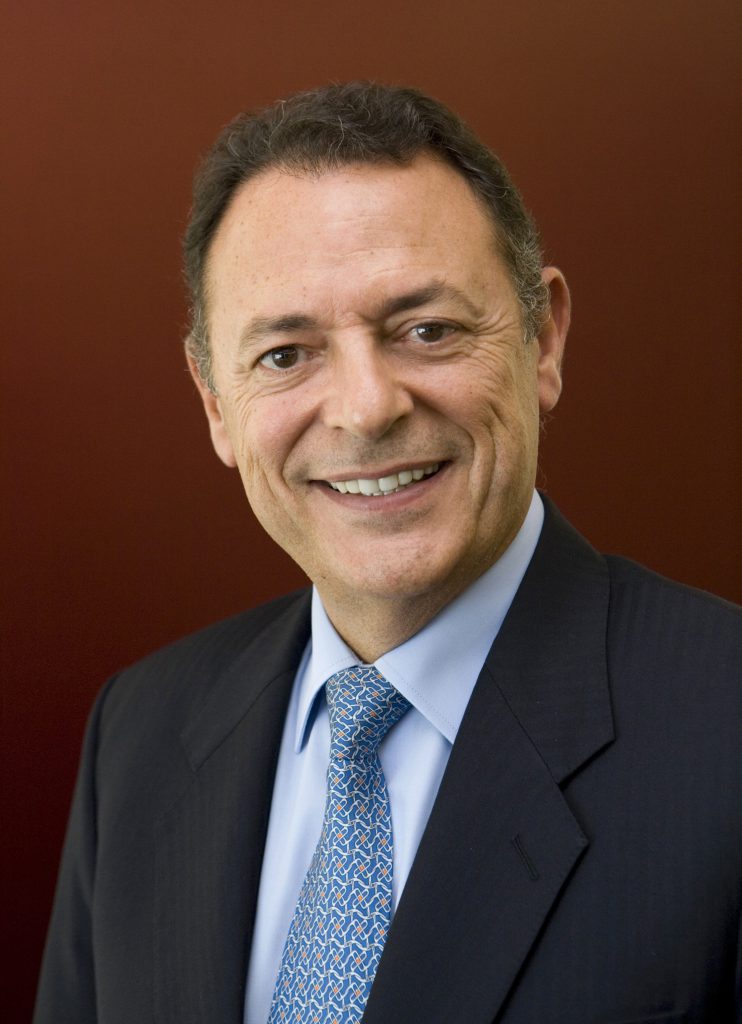 FRANCISCO JOSÉ MARCO ORENES has been appointed chairman of the Board of Directors of MAPFRE GLOBAL RISKS, replacing Ignacio Gómez Baeza, and chairman of the Security and Business Continuity Committee. Likewise, with effect from January 1, 2019, he will be assuming oversight of DISMA (Security and Environment Management). He maintains his current duties as a member of the Boards of Directors of MAPFRE S.A. and MAPFRE INTERNACIONAL, general manager of the Corporate Business Support Area and chairman of FUNESPAÑA.