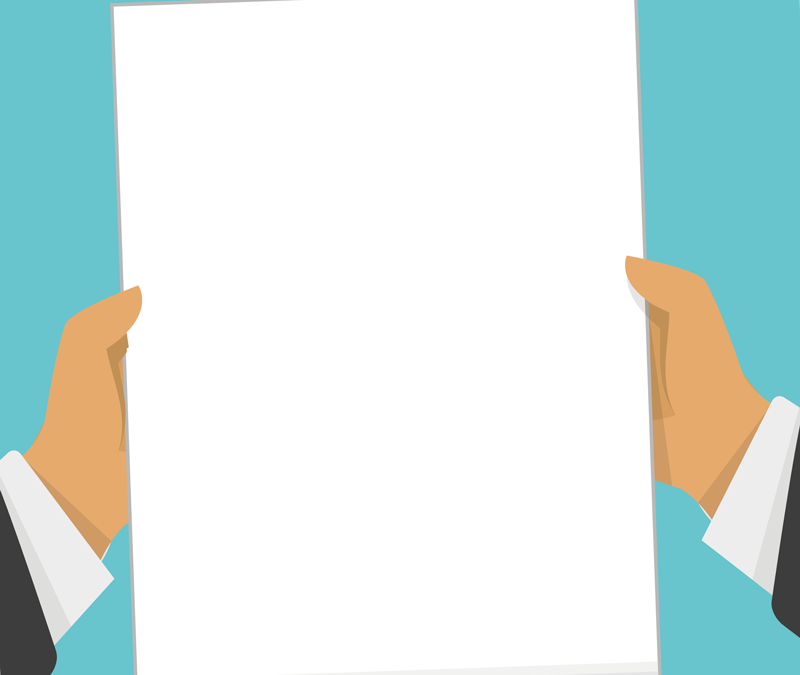 The magazine MAPFRE World — today The World of MAPFRE — was born with the idea that its contents should be enjoyed “to the extent that we are anxiously looking forward to receiving the magazine,” in the words of Julio Castelo, chairman of MAPFRE MUTUALIDAD back then, who wrote the opening editorial for “the great universalist in-house magazine […] of the big MAPFRE family.” A lively vehicle for internal communication, which reflected the spirit of what was known as “the culture and way of working and understanding the company.” And, as highlighted in the editorial of issue no. 2, “AT LAST, MAPFRE has a vehicle for internal communication that is global, accessible to all wherever they are, as corresponds to its multinational, multioperational reality.”

There now follows a range of headlines that can give you some idea of this global nature. Readers will have to forgive us as, without a doubt, these are all worthy examples, but it is impossible to reflect all that warrant inclusion.

PEOPLE, CORNERSTONE OF OUR COMPANY

As well as reflecting the fact that MAPFRE has always focused on the client, throughout these 100 issues of The World of MAPFRE we have also had the chance to interview clients who, from their own perspective, have offered their view of MAPFRE.

ALWAYS AT THE TOP

One of MAPFRE’s priorities, to the extent that the magazine devoted a special supplement outlining the contents of MAPFRE’s first Code of Good Governance in the year 2000

OPEN TO THE WORLD

These 100 issues of the magazine have not only reflected events that affected MAPFRE. There are also countless topics of general interest: health, keys to working better, the leisure or gastronomy sections that appeared in the magazine for years, or the many interviews with writers, painters, sports personalities, etc.