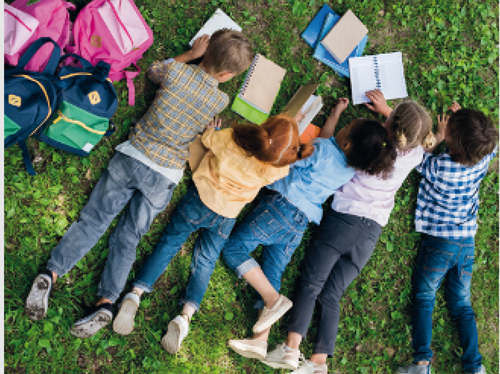 Fundación MAPFRE announced the winners of the fifth edition of its international short story competition. This initiative is promoted in Spain, Portugal and 18 Latin American countries, with the aim of fostering creativity and writing among youngsters, and making them reflect on how to build a better world through solidarity.

The first prize in the children’s category went to a Spanish pupil for her story entitled Sonrisas Blancas [White Smiles], winning a laptop and a bike or tablet.

In the youth category, the first prize was awarded to a Puerto Rican pupil for her story Por siempre iluminada [Illuminated Forever] and she received the same prizes.

The winning schools and the tutors of the winning students also received prizes, consisting of educational materials for the centers and laptops for the teachers. A total of 5,974 stories were entered for this contest, in which a further 38 pupils received awards.