THE S.O.S. RESPIRA CAMPAIGN, AWARD FOR COMMITMENT TO GASTRONOMY 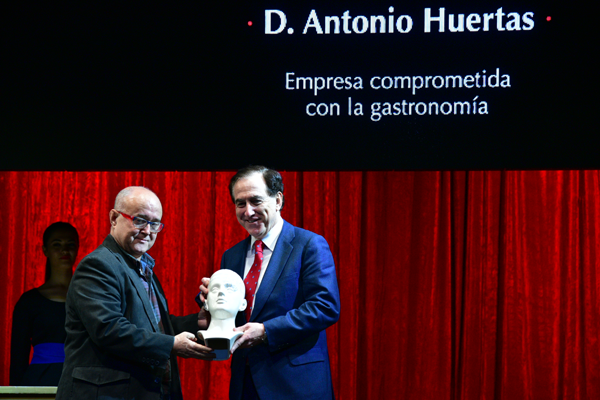 FACYRE (Federation of Spanish Cooks and Confectioners) organized the second edition of the Cubi Awards that recognize work undertaken by other professional sectors in favor of gastronomy. The campaign S.O.S. Respira run
by Fundación MAPFRE received one of the awards. Thanks to this campaign, professionals from over 7,000 bars and restaurants have already been trained how to react if a customer has a serious choking incident. After its success in Spain, S.O.S. Respira is to be launched also in Puerto Rico, Peru and Chile.