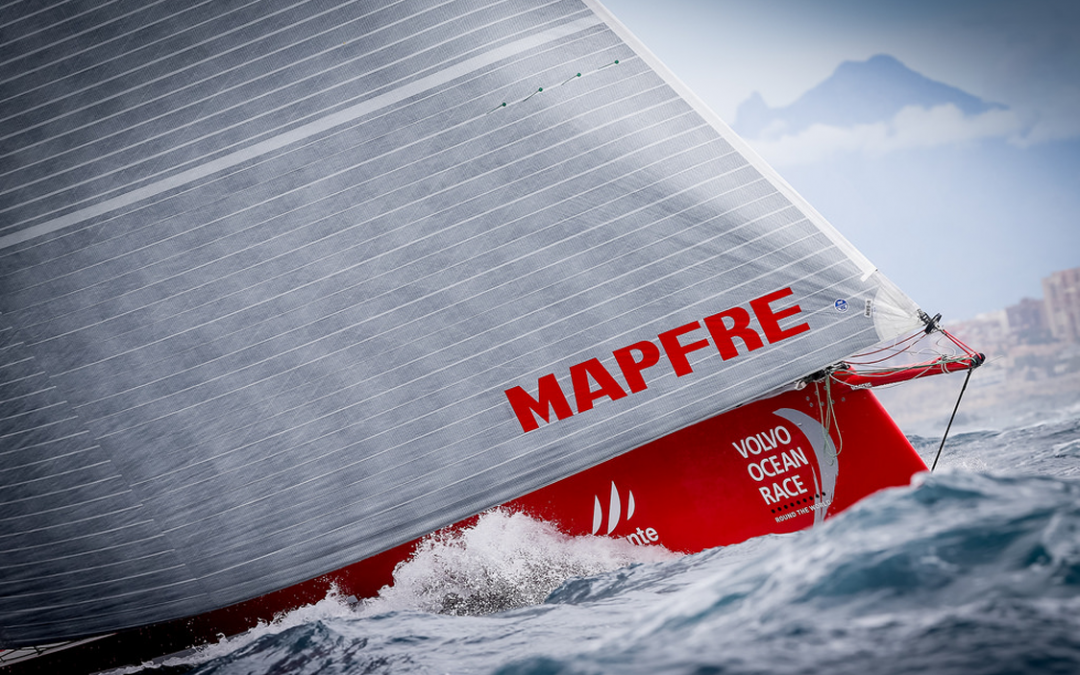 MAPFRE is again sponsoring one of the participants in the Volvo Ocean Race, the round-the-world event with stopovers due to start this coming October 22 in Alicante.

The company thus continues sponsorship that began in 2011-2012 and carried on in the 2014-2015 edition of the regatta, when it became the main sponsor of a project that is a faithful reflection of the values our company shares, such as endeavor, excelling, teamwork, innovation, and global perspective.

The Volvo Ocean 65 MAPFRE will be disputing the first in-port race of this edition in Alicante on October 14. October 22 will mark the start of the first stage from Alicante, as the teams set sail on their route around the globe, which will come to a close in The Hague, at the end of June 2018.