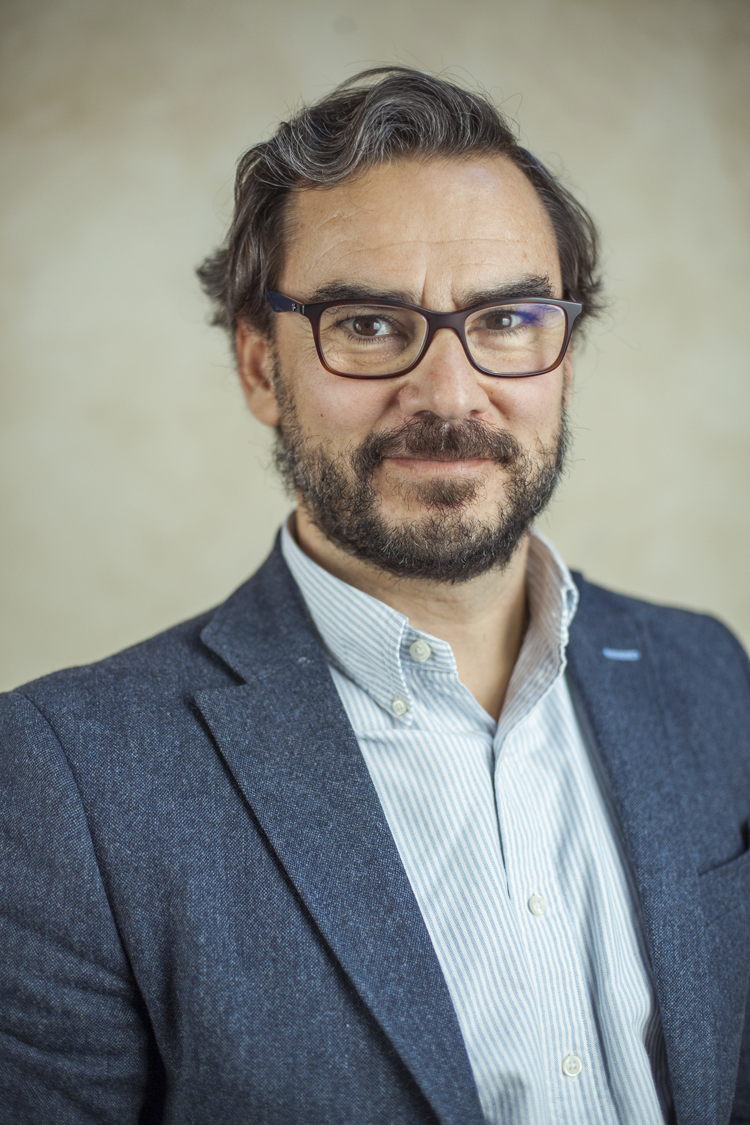 CEO of VERTI ITALY
“We will come through this even stronger, convinced of our robustness and proud to form part of a group like MAPFRE”

Italy was the first country in Europe to be hit by COVID-19. Lombardy, the region most affected and, given its economic relevance in the country, the one that decided right away to establish the first confinement measures, the only way to prevent the virus spreading. #iorestaacasa and #tuttoandràbene became two powerful tools for raising awareness throughout the Italian population.

“Within Lombardy, very close to Milan, is the city of Cologne Monzese, where the Verti headquarters in Italy are based. Being the first European country hit by the virus meant that we were also the first company in the Group – together with our colleagues from MAPFRE RE and MAPFRE ASSISTANCE in Italy – to have to face this situation. Being the first at no time meant that we had to face this alone. From the very outset, we could rely on the help of our colleagues in Madrid. Initially, the Security, Human Resources and Technology areas were key to the excellent contingency management launched in the country. There were two very clear objectives: safeguarding employee health and ensuring clients received the service they expect. The operation was set in motion and, after a week’s hard work, 100 percent of our colleagues were safe at home, fully capable of performing their habitual activity, and our clients had at their disposal the same team of professionals as ever to attend to any need they might have.

Having been the first to be hit by this virus will surely mean we will also be the first to get through it. We will undoubtedly come out of this even stronger, convinced of the robustness of our business and, yet again, proud to form part of a group like MAPFRE

All employees being fully available meant we were able to adapt to this situation and, thanks to Security and Technology, we could do so while guaranteeing the necessary security measures, implementing them in record time.

As of today, MAPFRE can boast that it has no infected employee in Italy, thanks to strict compliance with the measures imposed by the Italian Health Ministry and the protocols established by the Group.