We sponsor the Renault formula 1 team 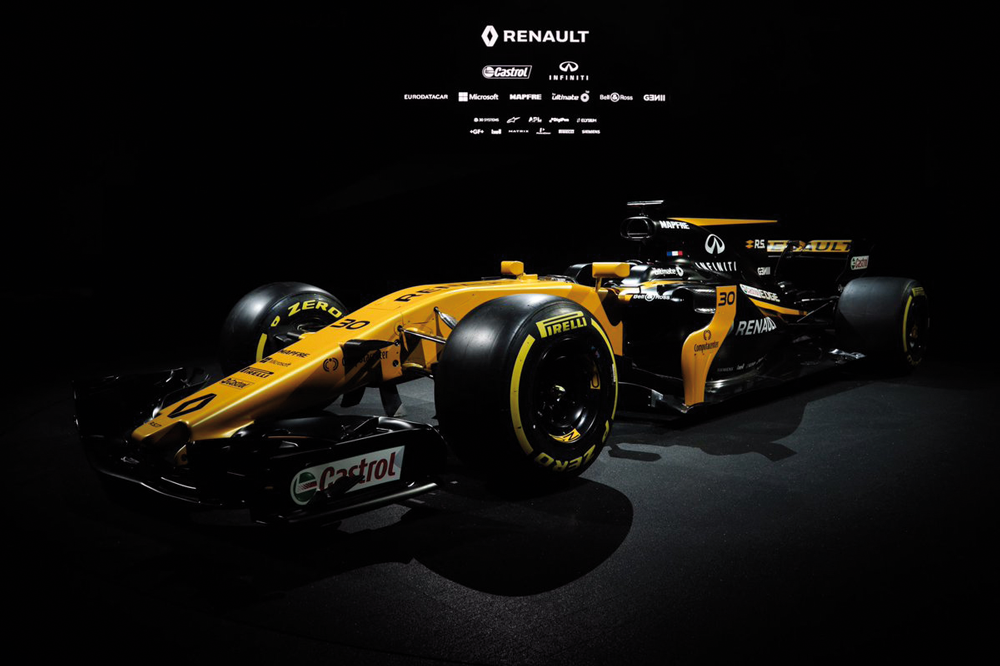 The company has reached an agreement with the Renault Sport Formula One Team to become one of the official sponsors of its racing team during the 2017 season.

The MAPFRE brand logo will appear on the nose and wings of the new Renault car, which was presented in London, throughout this 2017 season. In addition, our brand will be visible on the uniform and helmet of one of the team’s two members, British driver Jolyon Palmer.

“The team has big growth plans for the coming years, which is a reflection of our strategy as a company. This sponsorship will allow us to further promote the MAPFRE brand and its values worldwide,” said Ignacio Baeza, vice chairman of MAPFRE, at the new car’s presentation.