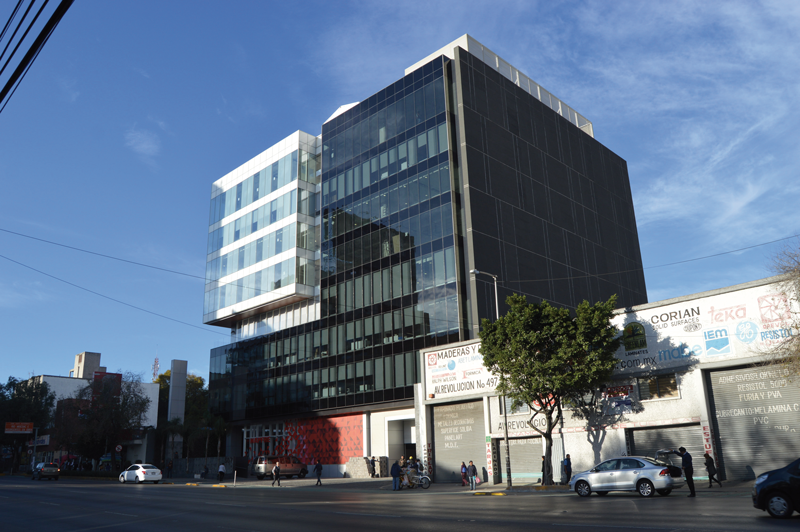 Last December MAPFRE opened new head offices in Mexico City. The main goal is to bring all the business areas together in one single place, so as to expedite and facilitate the attention offered to collaborators and customers.  Antonio Huertas, chairman and CEO of MAPFRE, explained at the opening event that the aim is to “streamline processes and avoid excessive trips.” For his part, Jesús Martínez, Regional CEO for LATAM North and CEO of MAPFRE MEXICO, commented that the opening of the new headquarters consolidates its expansion strategy, given that, at the same time, 15 new offices were opened in different cities across the Mexican Republic.

The new building has obtained the LEED Certification, as it was constructed in accordance with the highest sustainability standards. 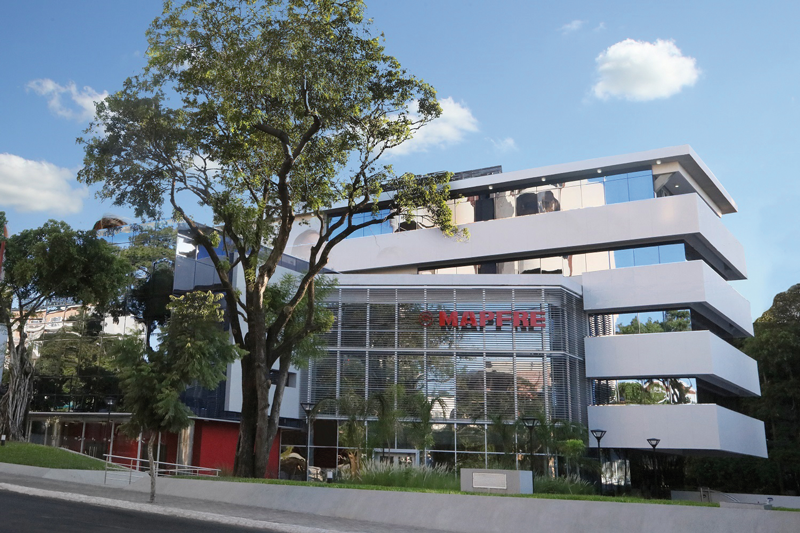