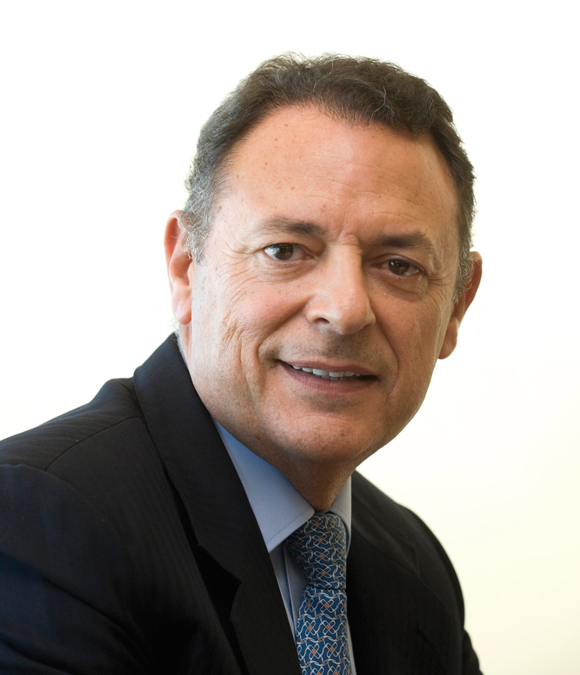 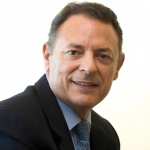 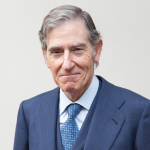 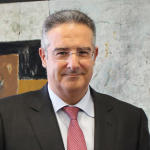 He has currently held the post of corporate general manager of MAPFRE’s Business Support Area since January 2015 and been chairman of FUNESPAÑA since 2012. Francisco Marco is also a Fundación MAPFRE trustee.

Member of the Audit Committee, replacing Andrés Jiménez Herradón. He has a Law degree and is a State Economist and Trade Expert. He has been a board member of MAPFRE S.A. and MAPFRE AMÉRICA, and has been on the Fundación MAPFRE Board of Trustees since 2005.

Head of Economic Control and Support at the Corporate Technology and Processes Division.